Saturday, October 24
You are at:Home»News»Filipino fisherman rescued after five days adrift at sea 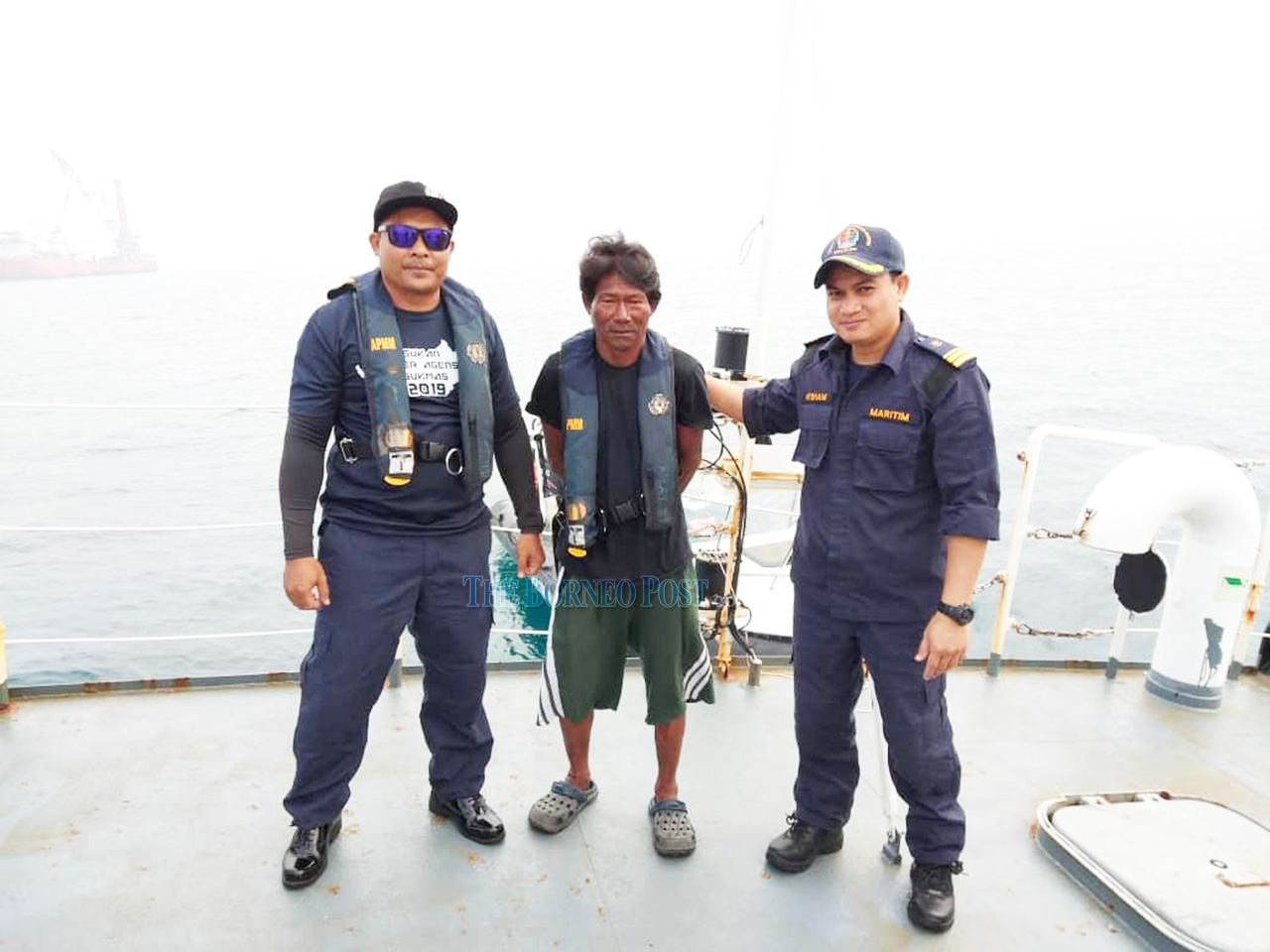 MMEA personnel bring the fisherman to the shore after he was rescued by a boat belonging to an oil platform.

MIRI: A Filipino fisherman who was adrift in the sea for five days was rescued by a boat belonging to an oil platform in Miri waters here on Friday (Sept 6).

In a statement to the media, MMEA state director First Admiral (Maritime) Robert Teh Geok Chuan said MMEA immediately dispatched a vessel on Friday’s night to bring the victim to the shore after receiving information on the incident.

“The victim known as Worknel, in his 60s, said that he and other crews were fishing off Bintulu – Miri waters when he   drifted from their mother boat,” said Tan.

The MMEA boat arrived at Marina Jetty here at 8.15am yesterday  and handed over the fisherman to the general hospital for treatment.

“A police report has also been lodged because they victim has no documents with him,” added Tan.

On another note, Tan reminded the community, in particular fishermen to always adhere to safety procedures while carrying out activities at sea.

He stressed that communication equipment on the boat must be in good condition and they should bring emergency equipment such as a personal locator beacon that will enable MMEA to detect any emergencies at sea.

“They must also bring along other basic safety equipment  such as life jackets,” he said.