Saturday, July 4
You are at:Home»News»Nation»Stop the boycott campaign – Patriot 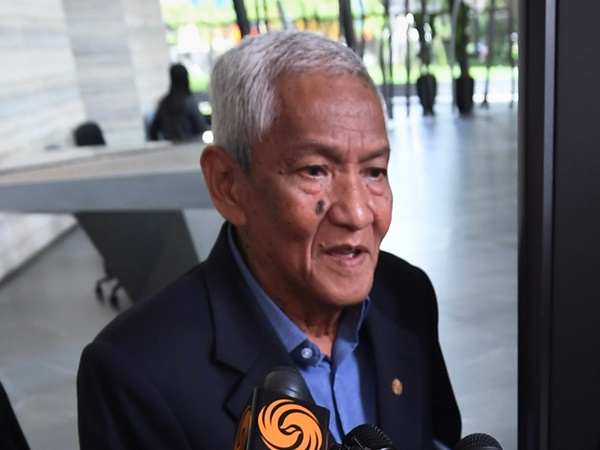 KUALA LUMPUR: The National Association of Patriots (Patriot) today called on irresponsible politicians to immediately stop the campaign to boycott products made by non-Muslims.

The President of Patriot Datuk Mohamed Arshad Raji on the other hand urged the community to think as Malaysians, regardless of their background aspects.

”The campaign to boycott such products started by them would only meet with failure as there are many other economic issues which should be given attention.

“The issue on the national poverty rate, as announced by an expert from the UN (United Nations), the actual rate should be between 16 to 20 per cent and not at the official level of 0.4 per cent.

“The unemployment rate for those aged between 15 and 24 years is still high at the rate of 10.4 per cent. The average household debt is still high at 83 per cent of the of GDP. The weak position of the ringgit compared to that of the American dollar will cause the inflation rate to rise,” he said in a statement here today.

Patriot also called on the people of Malaysia, regardless of race, to use their wealth and position to generate job opportunities and strengthen the national economy.

Patriot also wanted to see that the distribution of the national wealth was made fairly based on the ethnic and regional distribution. – Bernama

Previous ArticleGovt to look into compatibility of new fighter jets – Mohamad
Next Article Smooth succession: Jack Ma eases out of a thriving Alibaba