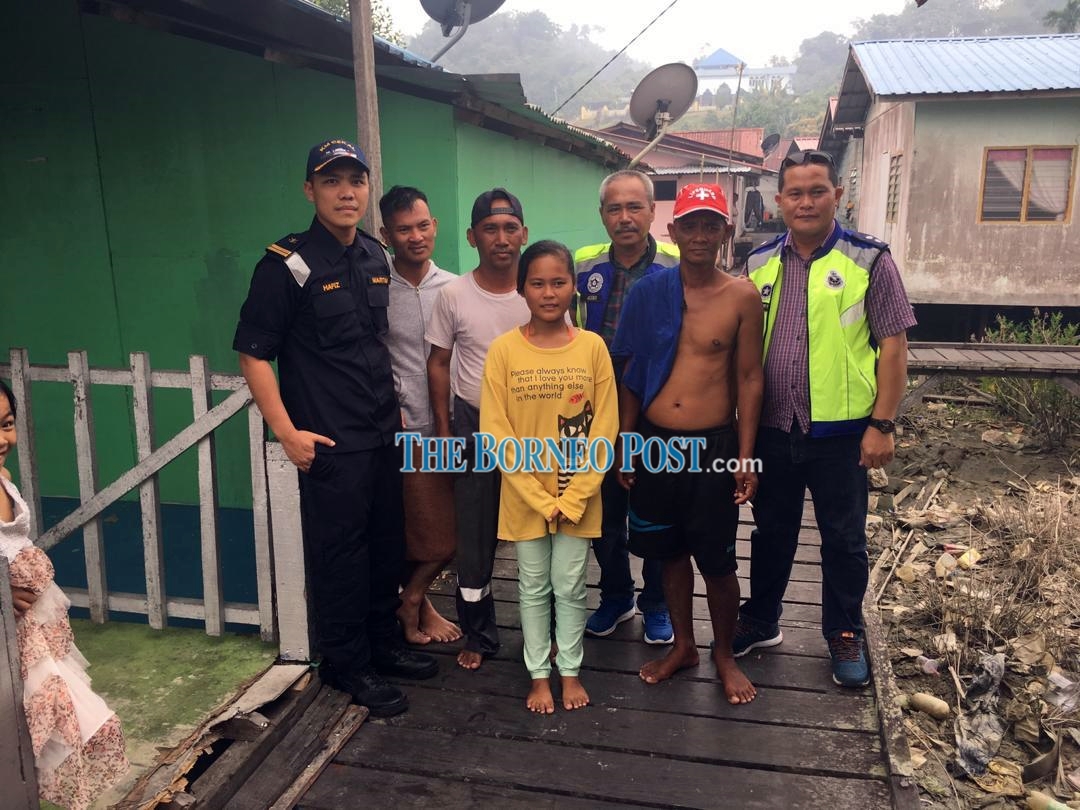 The search and rescue personnel in a photo call with the four people.

KUCHING: Four people, who were reported missing when they failed to return to their village from a fishing trip last Saturday, have been found, said Malaysian Maritime Enforcement Agency (MMEA) Sarawak state director First Admiral (Maritime) Robert Teh.

He said the group from Kampung Goebilt returned to the Kampung Bako jetty at about 10.30am today after they were located near Pulau Lakei.

“They are safe. When they were found in the waters near Pulau Lakei, they said they were fishing and were not in any distress, neither did they experience engine failure. They are now back with their families,” Teh said in a statement.

A search and rescue operation was launched last night soon after a family member reported them missing at 9.15am.

Previous ArticleLau: There should be established criteria in appointment of community leaders
Next Article S’wak UPSR candidates will sit for exam tomorrow unless API hits 300, says state education director