Thursday, August 13
You are at:Home»News»Uggah: Cloud seeding can only be carried out earliest on Thursday 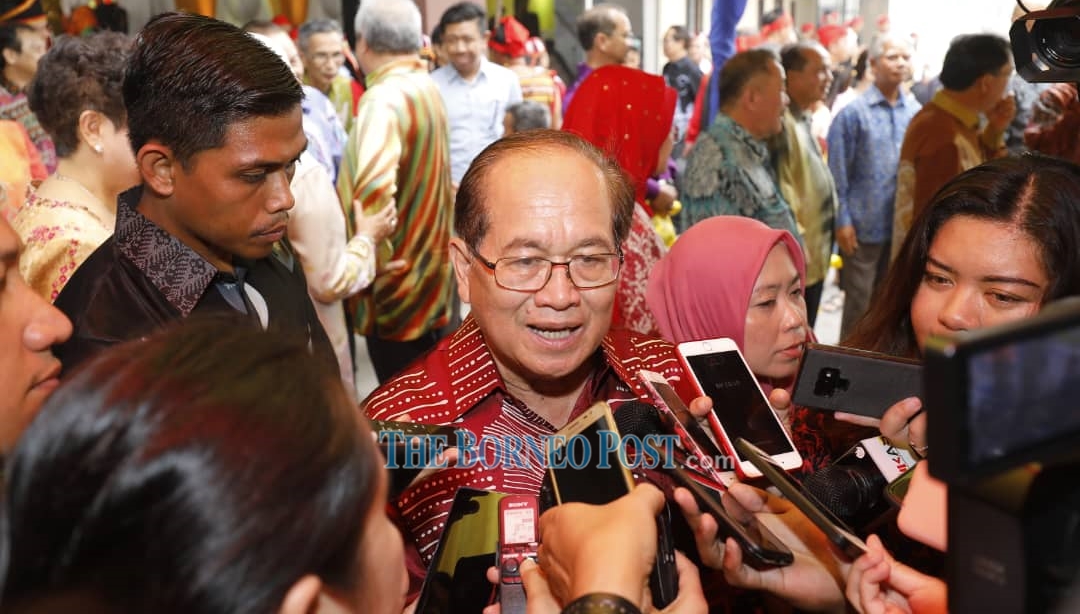 Uggah, who is also state Disaster Management Committee chairman, said by looking at the wind direction and forecast, the Meteorological Department was anticipating the earliest it could be done was on Sept 12.

“So they are standing by to do it on the 12th, but again it depends on the availability of the clouds on the affected site.

“For now, we are looking at the timing for cloud seeding, which depends solely on whether there is a cloud coming out around the affected areas in Kuching and Sri Aman,” he told reporters after attending the State-level official birthday celebration of the 16th Yang di-Pertuan Agong Al-Sultan Abdullah Ri’ayatuddin Al-Mustafa Billah Shah here today.

Uggah noted that as of 11 am today, the air pollutant index (API) in Kuching was 245.

Cloud seeding is normally carried out in the hope of triggering rain to help clear the smoke.

Asked if schools in Kuching and Sri Aman should be closed, he said they were leaving to the headmasters or principals and State Education director to make the decision according to the Standard Operation Procedure (SOP).

He, however, said the federal government was sending some 500,000 mask to Kuching, which were expected to arrive this afternoon.

On the behalf of the Sarawak government, Uggah also appealed to Putrajaya to discuss with Indonesian government to try to find ways and means to reduce the hot spots.

He said it was the responsibility of the federal government and the minister concerned to discuss with another country on this issue.

“A few days ago the hot spots in Kalimantan was 1041 while today it has reduced to 641. But according to the projection of the forecast, the hot weather may remain or continue for the rest of the weeks,” he said.