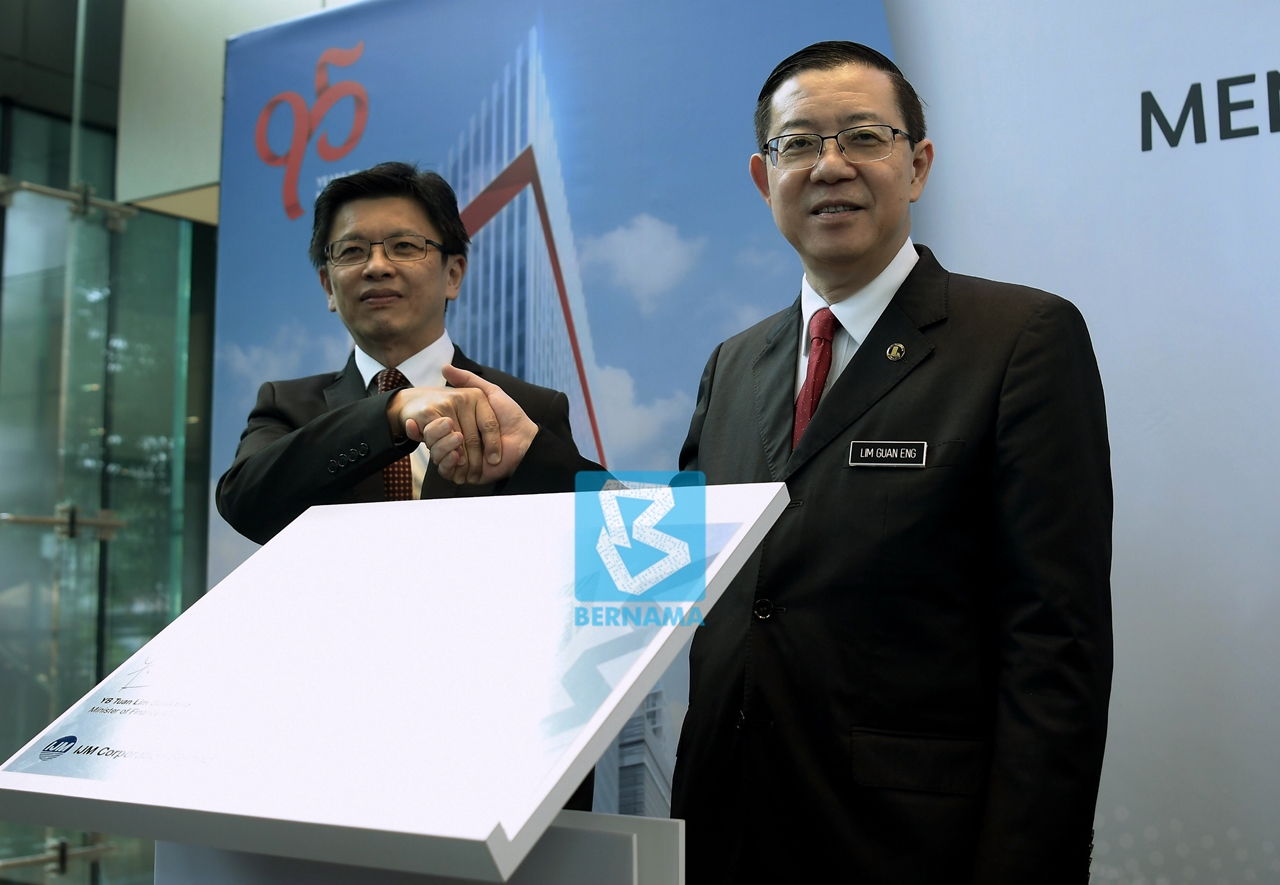 KUALA LUMPUR: The government is likely to revise the national target of a 75 per cent life insurance penetration rate in 2020, as it is still some distance away from the present rate of 55 per cent, said Finance Minister Lim Guan Eng said.

If the 75 per cent target was not achieved by next year, the government would carry out an assessment to look into the problems, he said.

“This (75 per cent) target is not set by the current government. We have to see what is the outcome next year. If there is a shortfall, we will see what more needs to be done.

“(Let’s) wait until 2020 when we see the result; definitely, there will be a revision,” he told reporters after launching Menara Prudential at Tun Razak Exchange here today.

Lim pointed out that pricing and affordability of policies were the main reasons for the low penetration rate of life insurance in Malaysia.

“Knowing that the current penetration rate is still far below the desired target, the government has introduced the mySalam insurance scheme in January this year to help the people, especially the B40 group,” he added.

Almost half the country was uninsured, as the life insurance penetration rate of 55 per cent had stagnated for years, the finance minister said.

“Thus the government and BNM are making every effort to realise the national agenda for the national insurance penetration rate to reach 75 per cent in 2020,” he said.

The 27-storey Menara Prudential is Grade A, Leadership in Energy and Environmental Design Gold and Multimedia Super Corridor-certified, featuring resources-saving measures such as rainwater harvesting and recycling.

Meanwhile, Prudential Corporation Asia chief executive Nic Nicandrou said Malaysia was the oldest business for Prudential in Asia, with PAMB being established in 1924.

He also said Malaysia was one of the most important markets in the region, with the life and health insurance businesses having about a 20 per cent share in the country. – Bernama