However, its board chairman Temenggong Dato Vincent Lau said the school has successfully passed the most difficult period.

“This is due to the firm position of the board of directors, alumni and the support of Chinese community, and persisting in the ambition and efforts of independent education.

“Due to all parties concerned including the leadership of the principal, support of directors, parents, the joints effort of teachers and students, and philosophy practised, the students have been doing excellently in academic and curriculum activities,” he said in his address at the 52nd anniversary celebration of the school held in a hotel restaurant here recently.

Lau said the number of students had continued to rise in recent years, and at present has reached 840, pointing out this showed that the policy of the independent school and implementation of Chinese culture are recognised and affirmed by parents and the public.

“Being able to have such growth has really made us feel gratified and encouraged. It also motivates us to continue our efforts to let more children receive high-quality mother-tongue education, and to create a strict management style, high humanistic quality, strong learning atmosphere and strong innovative spirit.

“With continuous improvement and progress coupled with upgrading of hardware and software facilities as much as possible to achieve the conditions of a quality school, I hope to create the best teaching and learning environment for our teachers and students,” he said. 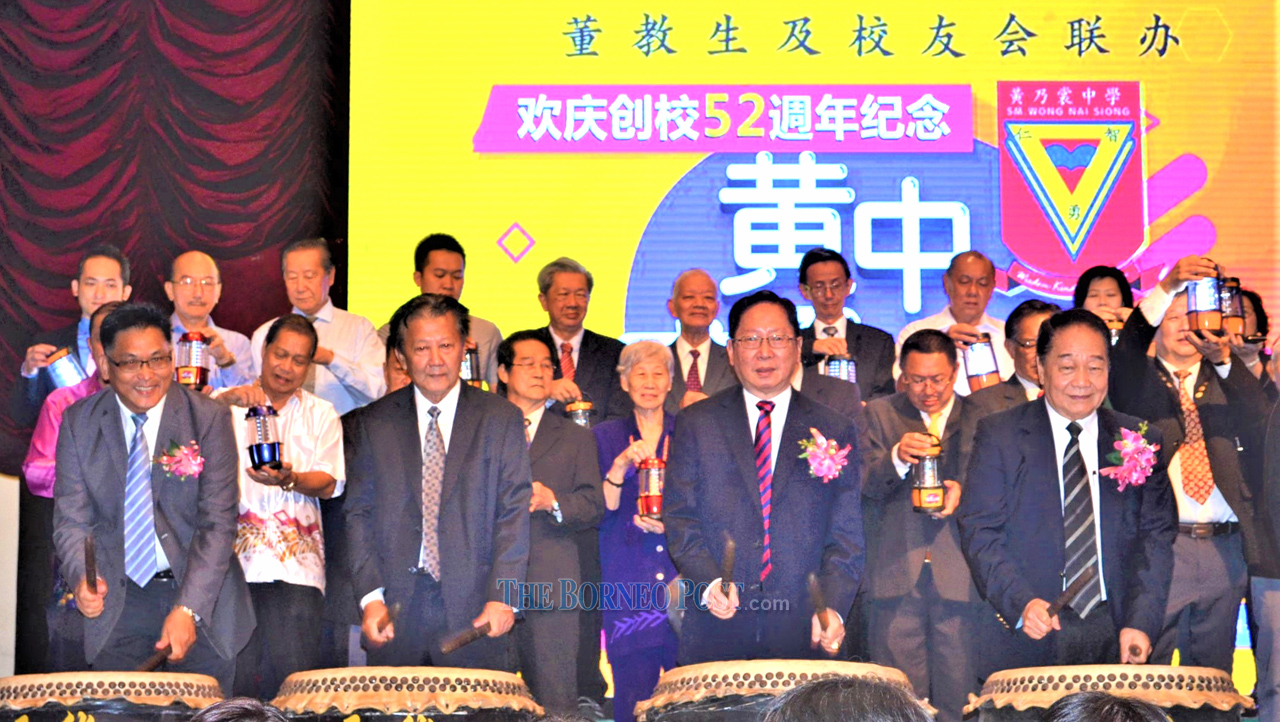 Meanwhile, Lau said multi-racial, multi-lingual, cultural, religious and multi-source education is Malaysia’s national characteristic that has been preserved since the founding of the country.

Although there are some small disputes, small frictions, and people or groups that want to provoke racial extremism, in general, multi-ethnicity is in harmony for the stability of society and the development of the country, he added.

He said the Federal Constitution clearly stipulated that all ethnic groups should enjoy the right to development in politics, economics, literature and teaching.

Therefore, striving for national rights and interests, promoting mother-tongue education, advocating a multi-source education system, and guarding the common contract of various ethnic groups in the past, is to defend the national constitution, he pointed out.

Moreover, he said multi-source education, mother-tongue education and Chinese independent schools should be considered in the essence of education, and should be dealt with from the academic view, rather than involving racism and letting education topics be politicised.

He stressed that it is necessary to treat all peoples and religious beliefs, cultural education and living habits equally, and to complement each other with the principle of “seeking the same from one another” and “reserving differences in the same place” to promote understanding and unity.

On the coming Malaysia Day, Lau sincerely hoped that the Pakatan Harapan (PH) government could work with the people to abandon racist policies and thinking and jointly build a united and harmonious Malaysia.

“It is also hoped that the Chinese community will be able to continue to support the school and continue to distribute the influence of education to benefit more children in Sibu and Sarawak,” he added.

He said the school’s hardware and software and teacher line-up have been greatly improved, and the students have shown impressive performance in and outside the classroom.

“It is gratifying to note that the board, principals and teachers are not complacent about the current progress, but have continued to accelerate their pace to build a more sophisticated school, such as the newly built sports field and the promotion of sports facilities, which will help students to participate in extracurricular activities.

“The school could be said to have reached the teaching era, learning diversification, management system and teacher superiority, so that we can train comprehensive students, to create a top-level institution of re-evolution,” Wong added.

The school managed to raise a total of RM255,300 at its anniversary event. 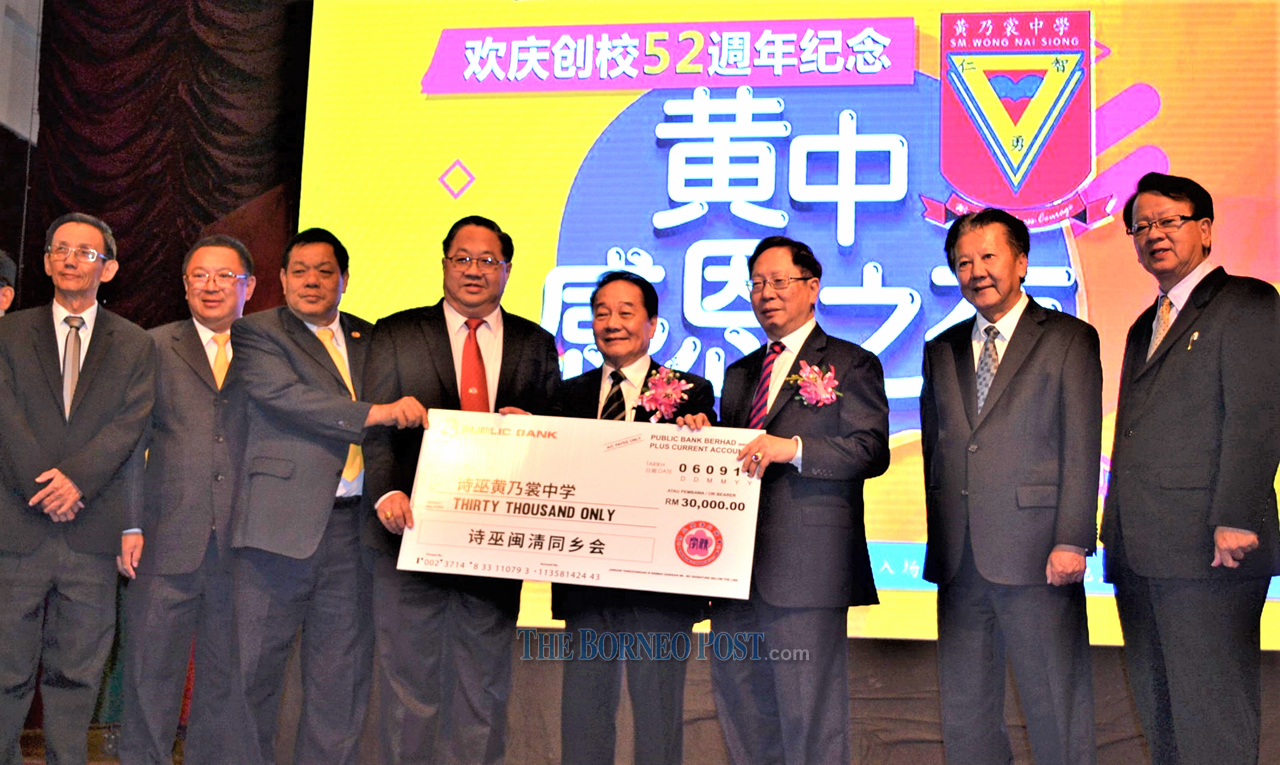