Tuesday, July 27
You are at:Home»News»Missing Taiwanese tourist at Bako finds his way back to safety 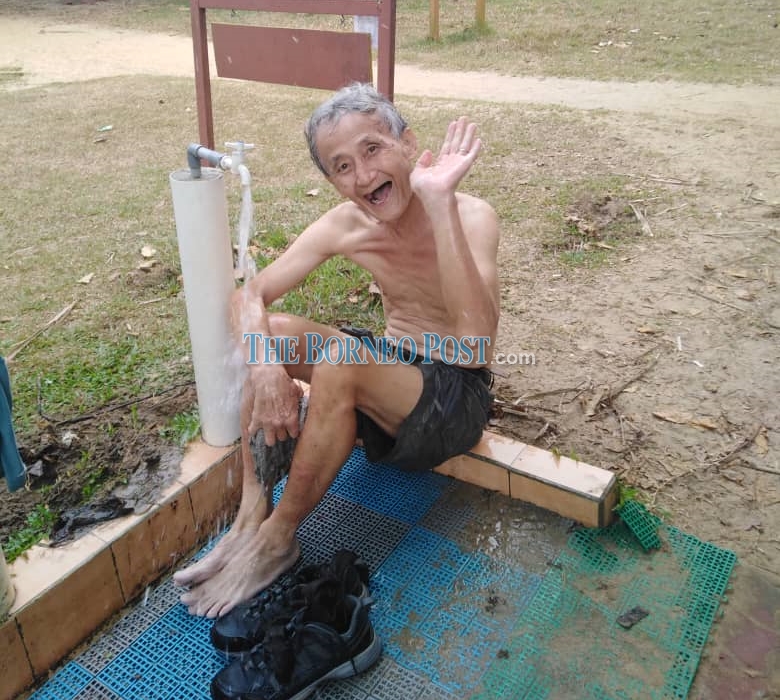 Shein had managed to find his way back after spending a night at one of the park’s trails.

KUCHING: An elderly male tourist from Taiwan, who was reported missing during a trek with two friends in Bako National Park, found his way back to his lodging at the park at about 7.30am this morning.

Shein Chi Ching, 70, had spent a night at one of the park’s trails before making it back this morning, Park Ranger Sebri Mat said.

“He is in good condition,” the ranger added when contacted.

The Park Rangers had searched for Shein after his friends reported him missing at 2pm.

The search and rescue operation was expanded later yesterday evening with the involvement of personnel from the Fire and Rescue Department’s (Bomba) Tabuan Jaya station, the police and volunteers.

Bomba Tabuan Jaya Acting Director, Tiong Ling Hii said the search and rescue operation had been called off and a statement has been taken by the police and Bomba operation centre from Shein.