Monday, March 30
You are at:Home»News»Nation»DoE bans open burning in Malaysia due to haze 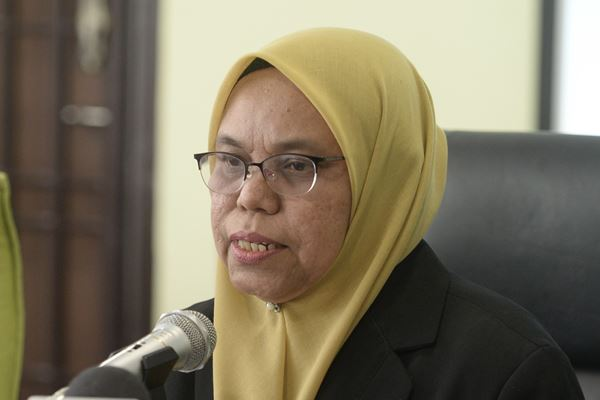 PUTRAJAYA: The Department of Environment (DoE) has imposed a ban on open burning in the whole country except for cremation, religious purposes, grilling/barbecue and flaring until the end of the South-West Monsoon period.

DoE director-general Norlin Jaafar issued the order in view of the haze that has enveloped the country since Sept 5. The South-West Monsoon prevails from May to September.

“All quarters are advised against conducting open burning or allowing their land or premises to be encroached by irresponsible people who resort to open burning intentionally or unintentionally,” she said.

Norlin said offenders can be fined up to RM500,000 or sentenced to a jail term of up to five years, or both.

A maximum compound fine of RM2,000 can also be imposed for every offence, she said.

Norlin advised the people to help extinguish small fires and report any open burning to the DoE as well as the Fire & Rescue Department.