Friday, July 30
You are at:Home»News»Idris lambasts Soo over ‘nasty, disrespectful’ remarks against Uggah 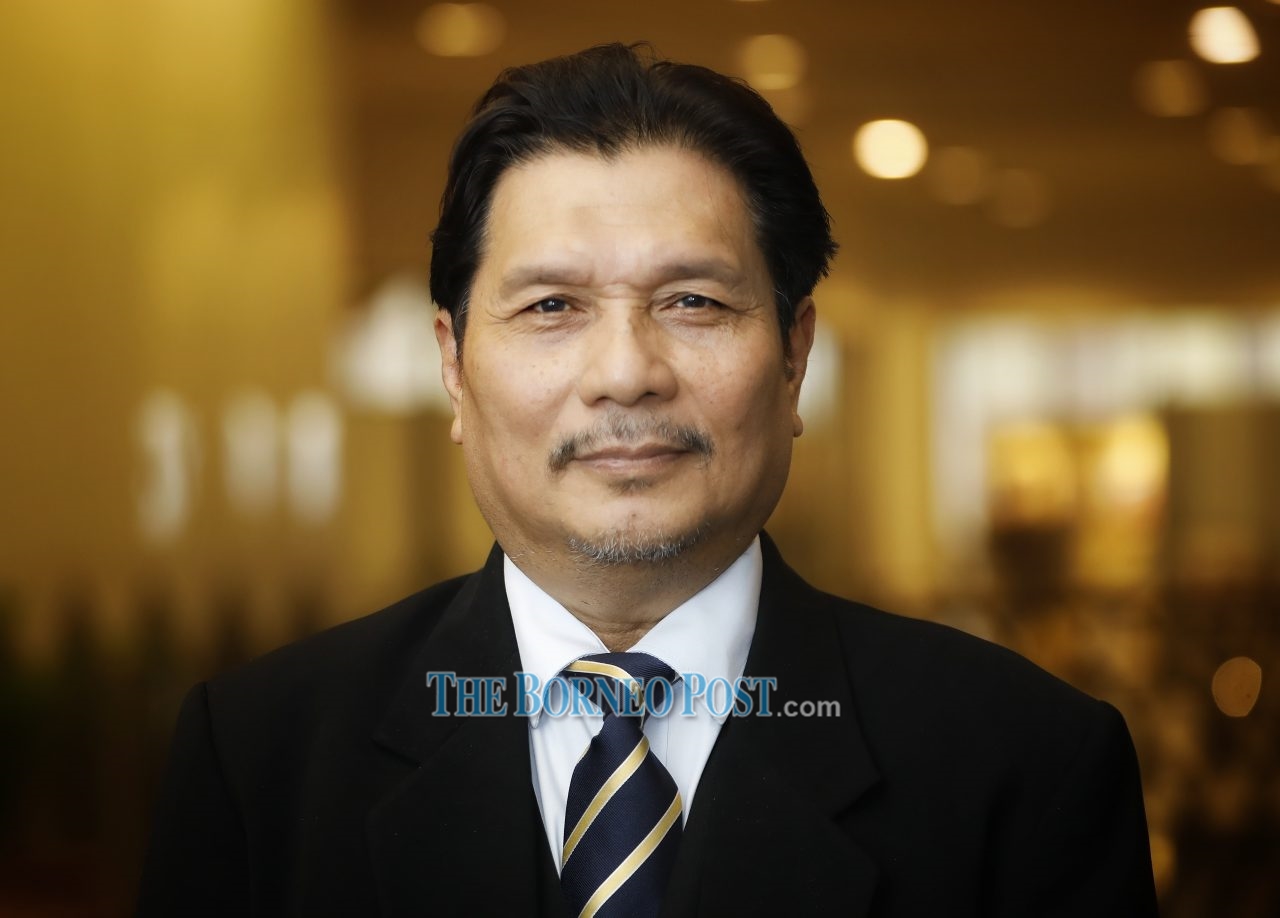 KOTA SAMARAHAN: Parti Pesaka Bumiputera Bersatu (PBB) Information chief Datuk Idris Buang has lambasted State Reform Party Sarawak (STAR) president Lina Soo for what he deemed as a lack of understanding on the latter’s part on who should handle the haze situation in the state.

Idris, who is Muara Tuang assemblyman, said that it must be understood that it was primarily the responsibility of the federal government, the Ministry of Energy, Science, Technology, Environment and Climate Change in particular, that should take the lead in tackling the issue as the haze was being driven by winds blowing across Indonesia, therefore creating a cross-border problem that was only incumbent upon the federal government to tackle.

Hence, he was disappointed when Soo in a recent statement. had chosen to blame Deputy Chief Minister Datuk Amar Douglas Uggah, who is chairing the State Disaster Management Committee for not doing his job.

Idris opined that Soo’s comment on Uggah was rather rude, stating it showed that Soo was ignorant of whose primary responsibility it was and how should things work in respect handling the haze problems .

“The Ministry Of Environment and Wisma Putra should make effective and efficient bilateral communications in order to find a mutually workable solution. Since it is an international matter and an absolute federal domain, the state government virtually has no power to own up the problem even though it wanted to.

“I guess Soo was overreacting and shooting at the wrong guy. She should not be too unkind by giving such unnecessary nasty and disrespectful comment at our the deputy chief minister,” he said.

Idris’ statement was issued following Soo recent comments, asking Uggah to step down as the chairman of the State Disaster Management Committee for failing to contain various crises that broke out in the state.

For Idris, the federal government should have followed the standard operating procedure (SOP) in similar or worst haze situation that had been done during the time when Dato Sri Dr Wan Junaidi Tunku Jaafar was still the nation’s Minister of Environment, in coordinating with the Indonesian authorities, including being catalytic to successfully enable the Prime Minister to positively engage with Indonesia’s President himself, which resulted in fruitful working solution, at that time.

“This was because the previous government had shown the way how things work with good cooperation from both sides,” he added.

Idris, however, revealed that Wan Junaidi was “completely dismayed” to see that there was no positive move made by the present federal government.

“I have had a short conversation with Wan Junaidi recently and it seems, a good blend of experience , knowledge and wisdom really matters when the situation like this hazy mess calls for those holding the responsibility to act.

“According to Wan Junaidi, it is the federal and not the state who should call the shots, be it dealing with the Indonesian authorities or to deploy the army or the fire department or any federal bodies to do all that is necessary including making artificial rain whatsoever,” he said.

Despite saying that the haze problem should be tackled by the federal government, he, however, acknowledged that the state was closely monitoring the situation and had alerted all relevant agencies to render whatever assistance and guidance to the people, especially school children in order to ensure that they were steered away from whatever imminent danger if the haze worsens.

Thus, Idris opined that Soo should not be too unkind in giving such unnecessary nasty and disrespectful comment against Uggah.

“As a member of an NGO that claims to advocate the rights of Sarawak under MA63 (Malaysia Agreement 1963) and the Federal Constitution, I would have thought that she must be fully conversant and aware of the divisions of the constitutional responsibilities, powers and authority between the State and the Federal Government in a Federation.”