Wednesday, August 4
You are at:Home»News»Sabah»Missing climber found at hilltop by rescuers 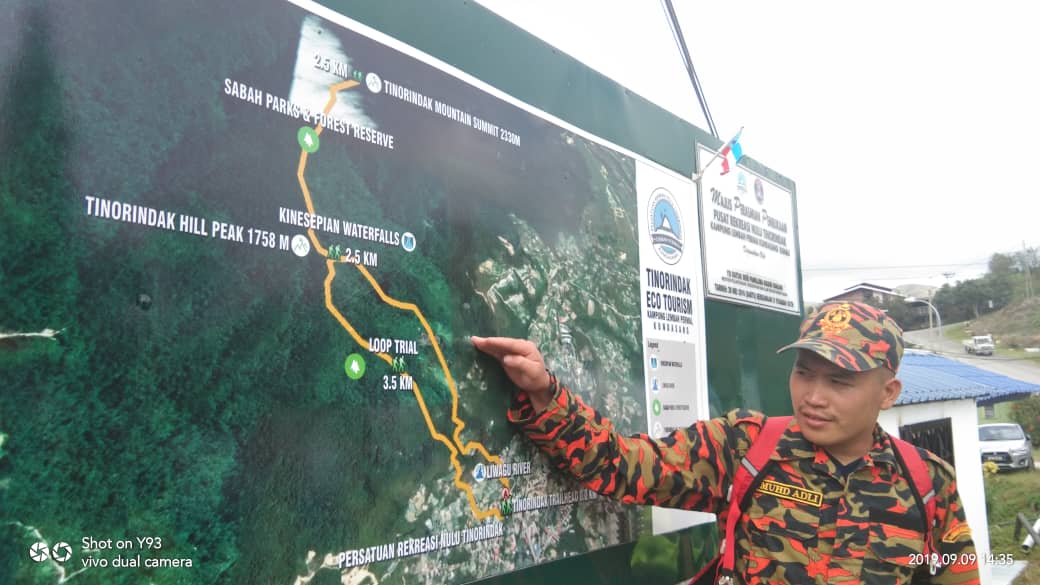 A briefing before the search and rescue mission for the 25-year-old man who went missing while trekking in the hills at Nulu Tinorindak, Kundasang.

KOTA KINABALU: A 25-year-old man, who was reported missing while trekking in the hills at Nulu Tinorindak, Kundasang, was found the following day at the hilltop as a result of an integrated search and rescue effort.

According to a report from the police, the victim’s uncle alerted authorities at the Ranau police station around 2.46pm.

A search and rescue mission was then organised, led by PPgB Riduan Mohd Taib and involved the police, Civil Defence Force, RELA and the public.

They covered area along the whole trekking trail to the hilltop, supported by an Auxiliary Firefighter Mountain Search and Rescue (MoSAR) team.

The victim was found by civilians involved in the effort, on September 10 around 9.20am.

He was then taken for further action by police.