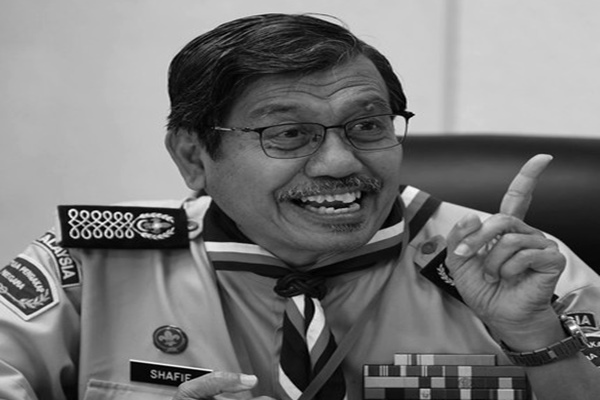 Shafie had also served as the head of the research centre at the National Institute of Public Administration (INTAN) for five years.

He had also served as an under-secretary in the Human Resource Ministry and as secretary of research in the Policy Analysis Section of the Malaysian Centre for Development Studies in the Prime Minister’s Department. – Bernama