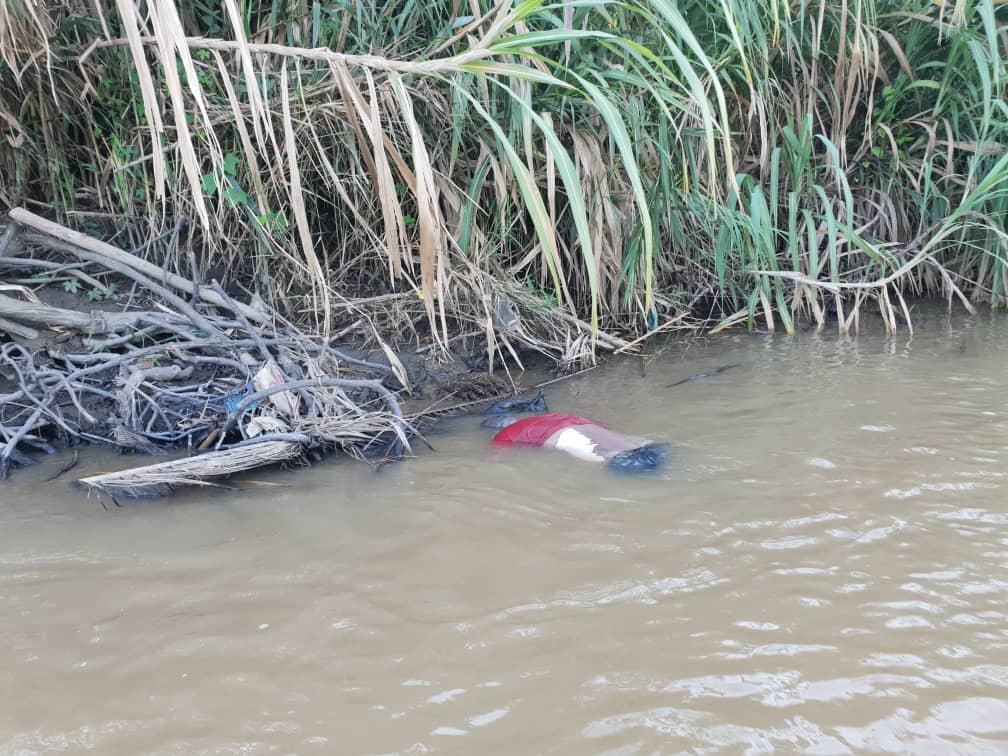 The body without injuries found in Kiabau River in Telupid.

TELUPID: An unidentified man was found floating in Kiabau River, here, on Monday.

Beluran Police Chief, Superintendent Kasim Muda said that the police had received a call that a civilian had found the dead man floating at about 1.15pm.

According to the eyewitness who found the body, from the victim’s physical appearance, the victim looked like he was in his 50s and had the features of a Timorese.

“The victim was fully clothed with a T-shirt and a pair of trousers. From the police investigation at the scene, it is believed that the victim had drowned after being swept by strong currents.

“Early inspection found that there are no injuries on the victim’s body, nor a criminal element was found,” Kasim said.

He added that it is believed that the victim did not know how to swim, and was knocked down by the strong current and as a result the victim drowned.

“The case is classified as sudden death and the body has been sent to Hospital Duchess of Kent for further investigation.

“We are still identifying the victim. Hence, members of the public who have information regarding the case could contact Beluran Headquarters police station’s hotline at 089-511222,” he added.