Thursday, August 6
You are at:Home»News»Body found in Labuan waters not the last of three friends who went missing on fishing trip 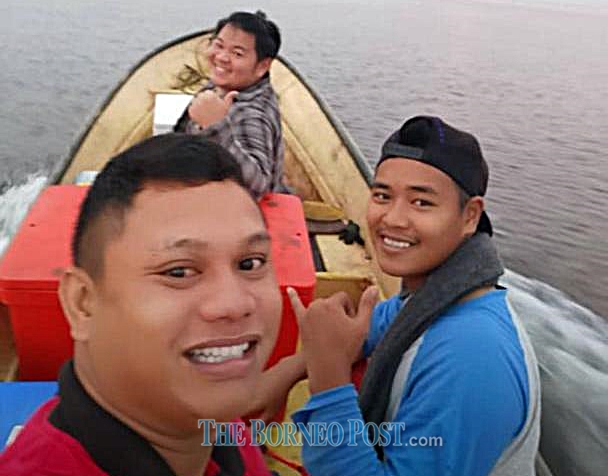 The three friends who went missing after they failed to return from a fishing trip off Pulau Sari in Lawas yesterday. Two of their bodies have been found. File Photo

LAWAS: The body found near Labuan waters at around 6pm yesterday was not that of 26-year-old Mohamad Amirul Bakar, one of the three anglers who failed to return from their fishing trip here on Monday.

Family members and friends who were called in to identify the body said it was not Amirul.

“The third body was not of the victim who was reported missing, after three rounds of physical identification by family members and friends of the third victim,” he said.

Roslan disclosed that there was a missing person reported at Kuala Penyu Police Station in Beaufort, Sabah.

“The family of the victim from Kuala Penyu will come this afternoon for the identification process,” he added.

Following this, the search and rescue operation to locate the missing victim was reactivated at around 2pm today.

The first body from the group of friends who went missing was found at Sungai Labi-Labi here at around 8.40am on Tuesday which was later identified as 30-year-old Yeu Chee Tiong.