Sunday, November 1
You are at:Home»News»Nation»Important to have media free to report the truth – Gobind 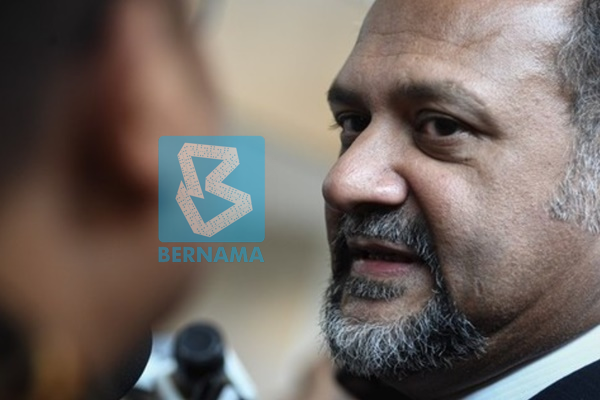 KUALA LUMPUR: Communications and Multimedia Minister Gobind Singh Deo today spoke of the importance of having media that is free to report the truth, “even if it may be in the form of criticism of the government”.

He said the media also helps to create and maintain connections between various groups in society.

“It socialises and educates us, and ‘guides’ us towards accepting certain ideas or perspectives and, of course, it entertains us by tailoring over-the-top (OTT) content to our requirement and preferences,” he said in his opening speech at the UNESCO Open [email protected] 2019 in conjunction with the International Day on Universal Access to Information, here.

Gobind described the media as an influential force in democracies, saying it is referred to as the ‘fourth estate’ for good reason.

“It is important that the independence of the media is not hindered. However, there is increasingly a critical need for the media to act responsibly. The media should not allow itself to be compromised or intimidated in any way,” he said. – Bernama