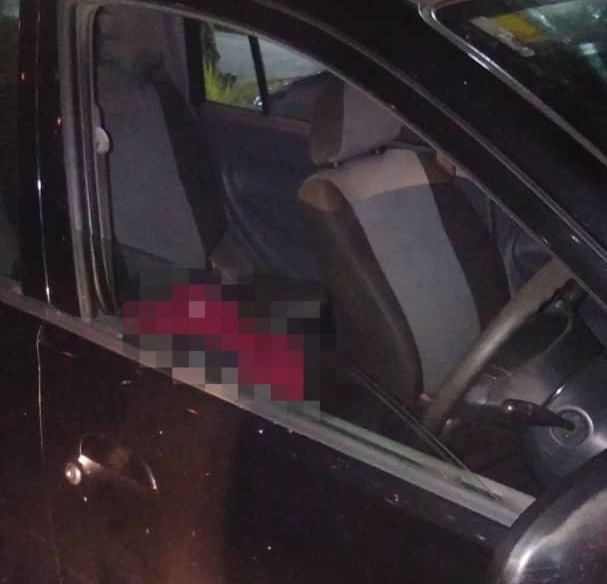 The man was found lying down in his car and pronounced dead at the scene by paramedics.

According to the state Fire and Rescue Department (Bomba) Operations Centre (PGO), the man was first discovered by the auxiliary police, who were making their rounds in the parking lot.

The man, identified as Mohamad Bujang, was pronounced dead at the scene by paramedics who were called in, and was later brought to the Sarawak General Hospital for a postmortem.

Bomba Senior officer II (PBKII) Chaplin Wan stated that when the police found him, he was unresponsive and lying down inside the vehicle.

Authorities are in the midst of determining his cause of death.