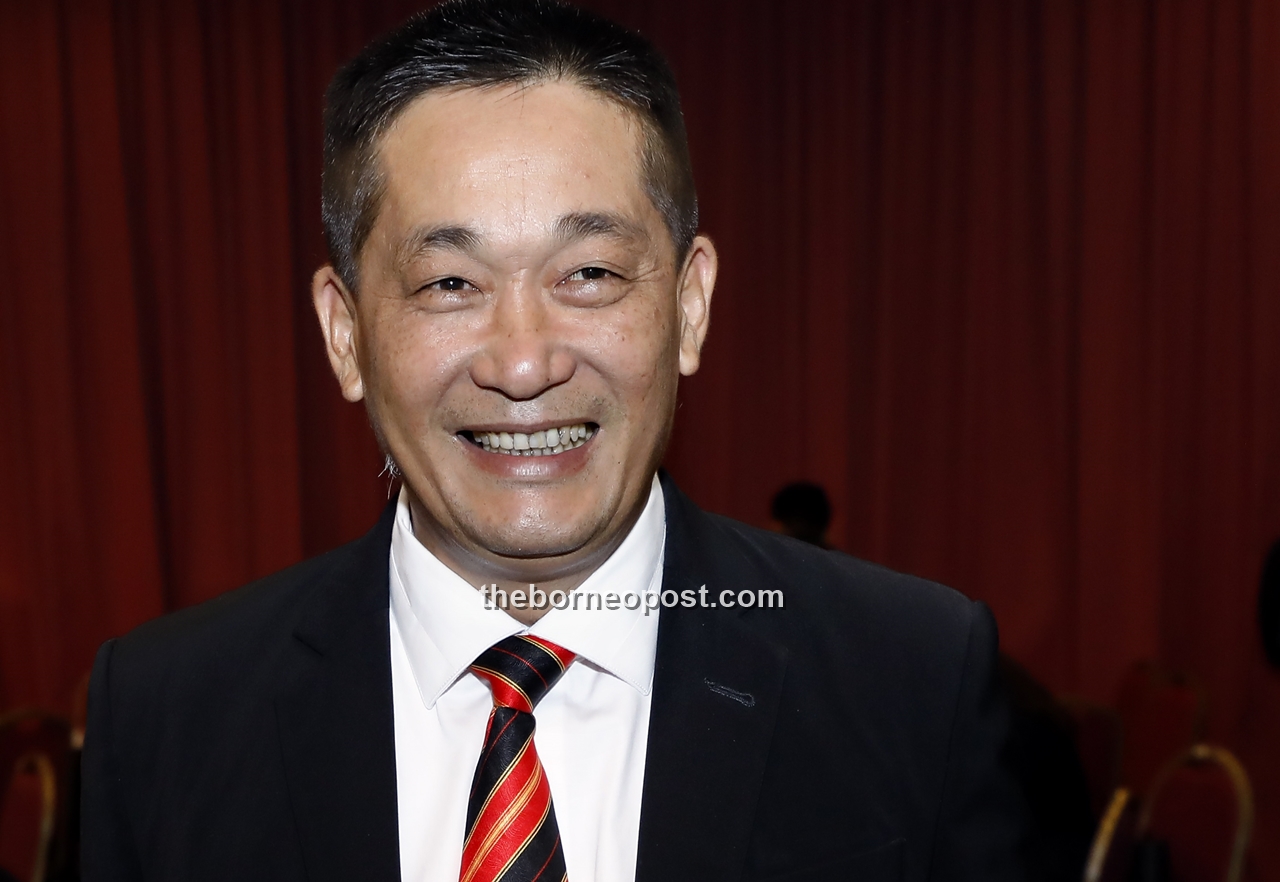 KUCHING: Batu Lintang assemblyman See Chee How has applauded the Sarawak government for initiating the Sarawak Petchem Methanol project in Tanjung Kidurong, Bintulu to transform the town into a petrochemical hub with a future downstream value-added integrated petrochemical complex.

See said it was long overdue for the state to venture into such projects to utilise and develop its abundant natural resources for the benefit and growth of the state’s economy.

However, he urged the Chief Minister Datuk Patinggi Abang Johari Tun Openg and the Sarawak government to seriously consider the constitution and setting up of a State Sovereign Wealth Fund to undertake this and other petroleum related projects.

“Even though the chief minister is a director of Yayasan Hartanah Bumiputera Sarawak (YHBS), it cannot be taken that YHBS is therefore a Sarawak government entity. Furthermore, another company Sarawak Methanol Sdn Bhd was also incorporated to take part in this massive project,” he said in a press statement today.

Permodalan Satok Berhad, which is wholly owned by YHBS, together with a private company Bintulu Prilled Urea Sdn Bhd hold equal stake in the Sarawak Methanol.

“It will be most appropriate that the ownership of this state methanol project is wholly own by a State Sovereign Wealth Fund which is constituted by the State Legislative Assembly, for the interests and benefits of Sarawak and all Sarawakians,” he added.

For the interests of all Sarawakians, See said it was essential that the state government reveal the total costs of the project and the source of funding, which was projected to be between RM800 million to RM8.5 billion.

In May 2017, See recalled that the chief minister was in China to witness the signing of an memorandum of understanding (MoU) for the Engineering, Procurement, Construction and Commissioning (EPCC) of the methanol plant between YHBS and a consortium between China Huanqiu Contracting and Engineering Co Ltd (HQC) and MACfeam Sdn Bhd.

“From the press reports then, it was also revealed that the entire project costing over US$2 billion, which comprised three plants, would be developed in two phases and that the project is registered under the ‘One Belt, One Road’ initiative and the funding will come from the Chinese government.

“Yesterday (Wednesday), the CM had revealed that the Samsung Engineering Co Ltd will undertake the engineering, procurement and construction and will deliver the plant within 36 months. It is not revealed what will be the present costs, the source of funding and who is responsible for the costs.”

Considering that RM8.5 billion is a lot of money, See said it was pertinent for the Sarawak government to reveal how it intends to finance this methanol plant project and how would the project be managed to ensure its profitability.

“In fact, it would be wise for the state government to wait for the outcome of the detailed feasibility study and assess our financial strength to implement this desirable project to such enormous scale, considering the fact that the state government had committed itself for the construction and implementation of numerous high-cost infrastructural projects throughout the state.”