Tuesday, January 28
You are at:Home»News»Court»Seven charged for gangraping underage girl at beach 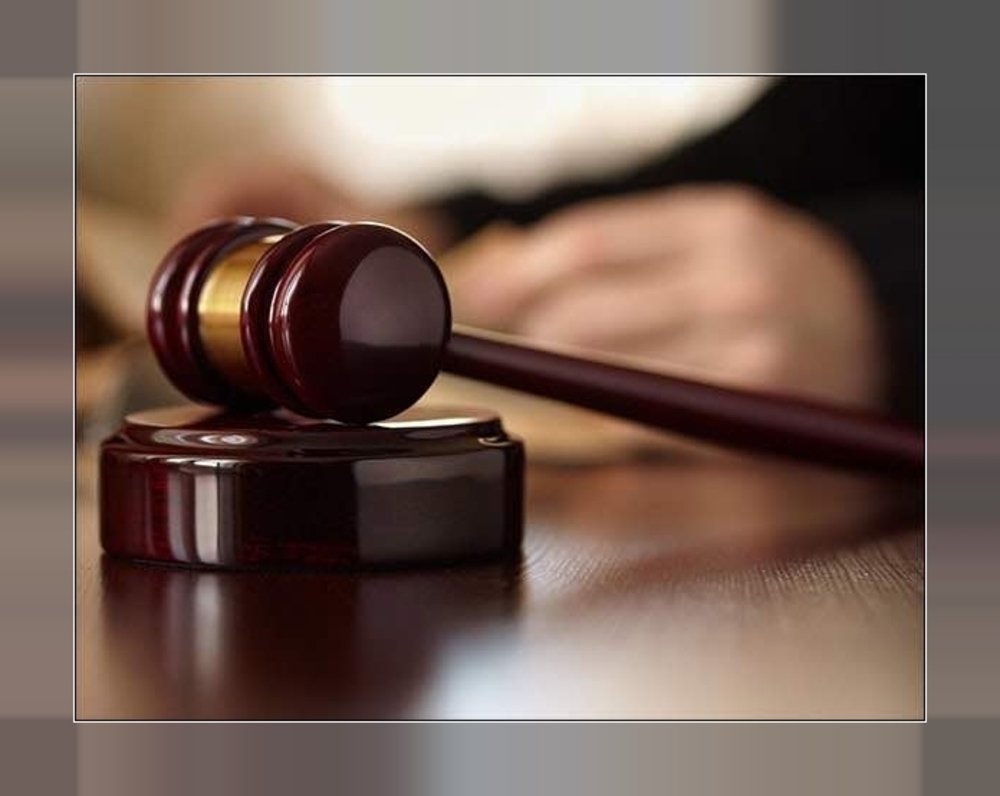 KUCHING: Seven men, including two brothers, were charged yesterday for gangraping a 15-year-old girl at a beach here in July.

The seven accused persons, aged between 17 and 29, pleaded not guilty to the charge before Sessions Court Judge Jason Juga who fixed Oct 15 for a pre-trial case management.

Jason also released them on RM10,000 bail in two sureties each.

They were ordered to report to the Lundu police station and not to communicate with or approach the alleged victim and her family members before court proceedings begin.

They allegedly gangraped the girl at Pandan beach in Lundu at around 9pm on July 7 this year.

The charge is framed under Section 375 B of the Penal Code, which carries a maximum jail penalty of 30 years and whipping upon conviction.

DPP Nurfadzlin urged the court not to release them on bail for fear that they will threaten the victim or demand that she withdraw the case.

Hani argued that such a request was unfair, saying that the accused were never involved in any criminal activities and have been very cooperative with the authorities.