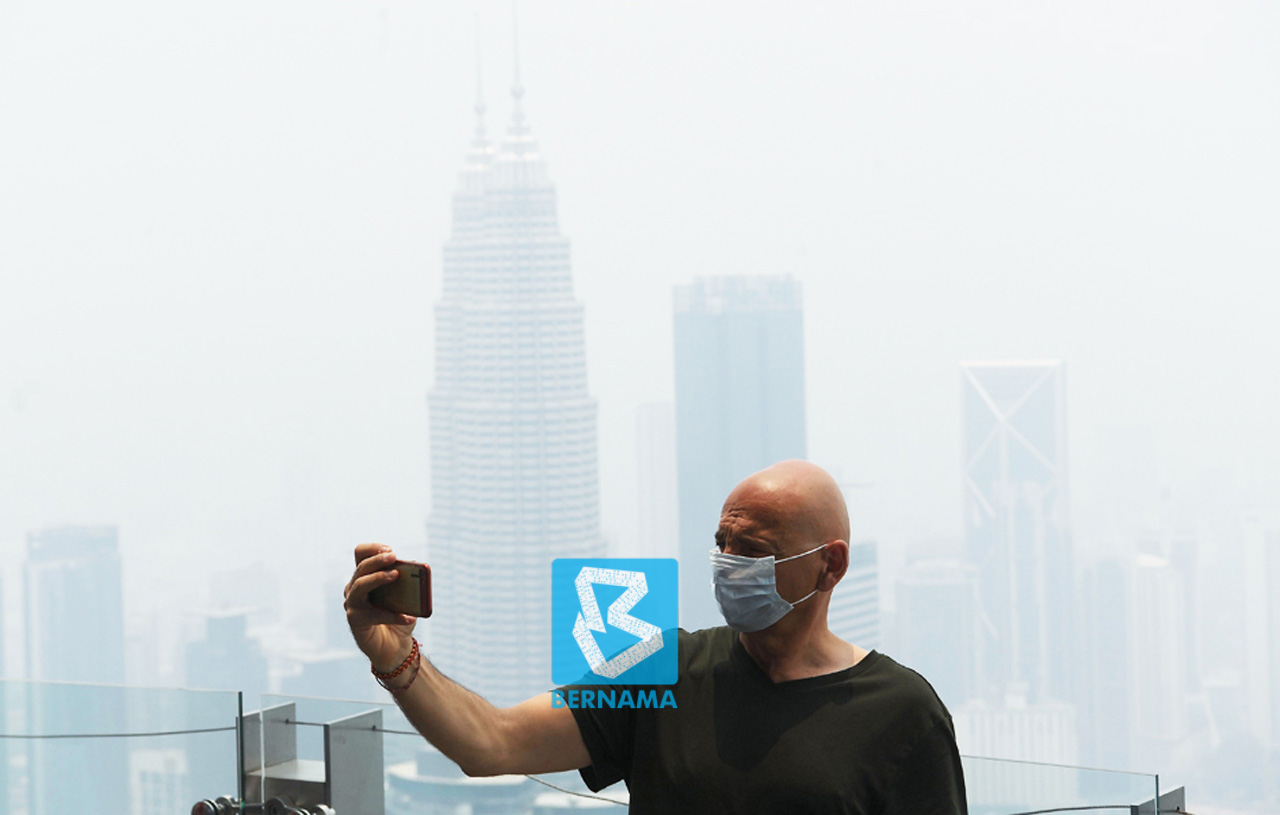 Of the affected schools, three are in Johan Setia Klang, Selangor, and 16, in Rompin, Pahang.

More schools are expected to close tomorrow in light of the worsening situation, that is when the air pollutant index (API) reading exceeds 200 to “very unhealthy” level.

In a statement tonight, Selangor Education Department said 29 schools in the state, that is, 24 in Klang and five in Kuala Langat would likely close tomorrow.

“It did ease the situation and we expect the haze to abate at the end of this month or early next month because of the monsoon transition,” said MetMalaysia director-general Jailan Simon.

On Tuesday, 409 schools in Sarawak was shut down temporarily when the API reading exceeded 200. However, classes resumed yesterday.

Yang di-Pertuan Agong Al-Sultan Abdullah Ri’ayatuddin Al-Mustafa Billah Shah also expressed concern over the haze which is affecting a number of areas in Malaysia, and has advised the people to be alert on the air quality in their environment.

As of 6 pm, the air quality over 17 areas across the country pointed to “unhealthy”, that is, below 200 in the API reading.

According to the Air Pollution Index Malaysia (APIMS) website, Johan Setia Klang, Selangor recorded an API reading of 192 this evening, compared to 213 in the morning.

The public can refer to apims.doe.gov.my for API updates. – Bernama