Wednesday, February 19
You are at:Home»News»Sabah»20% oil royalty has to wait 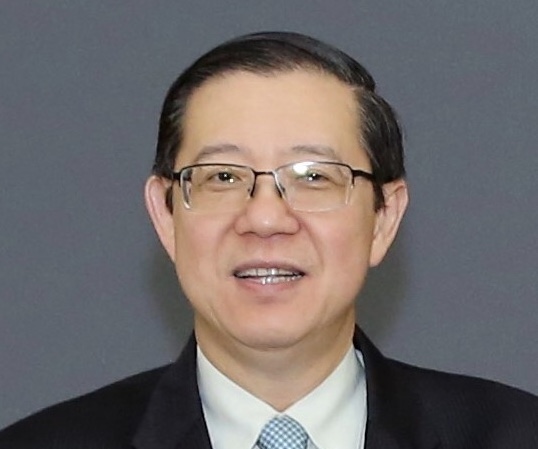 PETALING JAYA: The government wants to fulfil its promise of giving 20% of oil royalty to Sabah and Sarawak but is currently unable to do that, as the country is saddled with a huge debt left from the previous administration, says Lim Guan Eng.

The Finance Minister said because of the “legacy issue,” the current Pakatan Harapan government was unable to carry out the promise.

“The previous government caused an enormous amount of funds to either be wasted or put Malaysia in trouble. You are looking at funds of RM150 billion, which is not a small sum. This has definitely posed a challenge for us in implementing our promises.

“1MDB, those related to 1MDB and non-1MDB related scandals, all involve sums amounting to RM150 billion.

Asked if the promises will be fulfilled once the economy is better, he said,”Definitely.”

“So, we hope that the people can understand that this is something that we are looking at, implementing the promises we made, not just in peninsular Malaysia, but also in Sabah and Sarawak,” he told the press after launching 1 Utama’s 1Pay E-wallet and online shopping e-commerce platform (Oneshop.com.my) here on Friday (Sept 13).

Lim said the government had taken firm measures towards achieving some of the promises, such as with the Pan Borneo highway project that is connecting Sabah and Sarawak.

He added that the Works Ministry has announced that the project delivery partner has been cancelled to enable the government to better rationalise cost, as well as ensure better service, pricing, and delivery.

“At the same time, I am sure we will announce certain measures to show our prioritisation of Sabah and Sarawak has not diminished,” he said.

Asked if the government would consider the views of some economists that the Goods and Services Tax (GST) should make a comeback, he said: “We abolished the GST in June last year and have no plans to bring it back.”