Saturday, July 11
You are at:Home»Business»OPR cut anticipated before year’s end 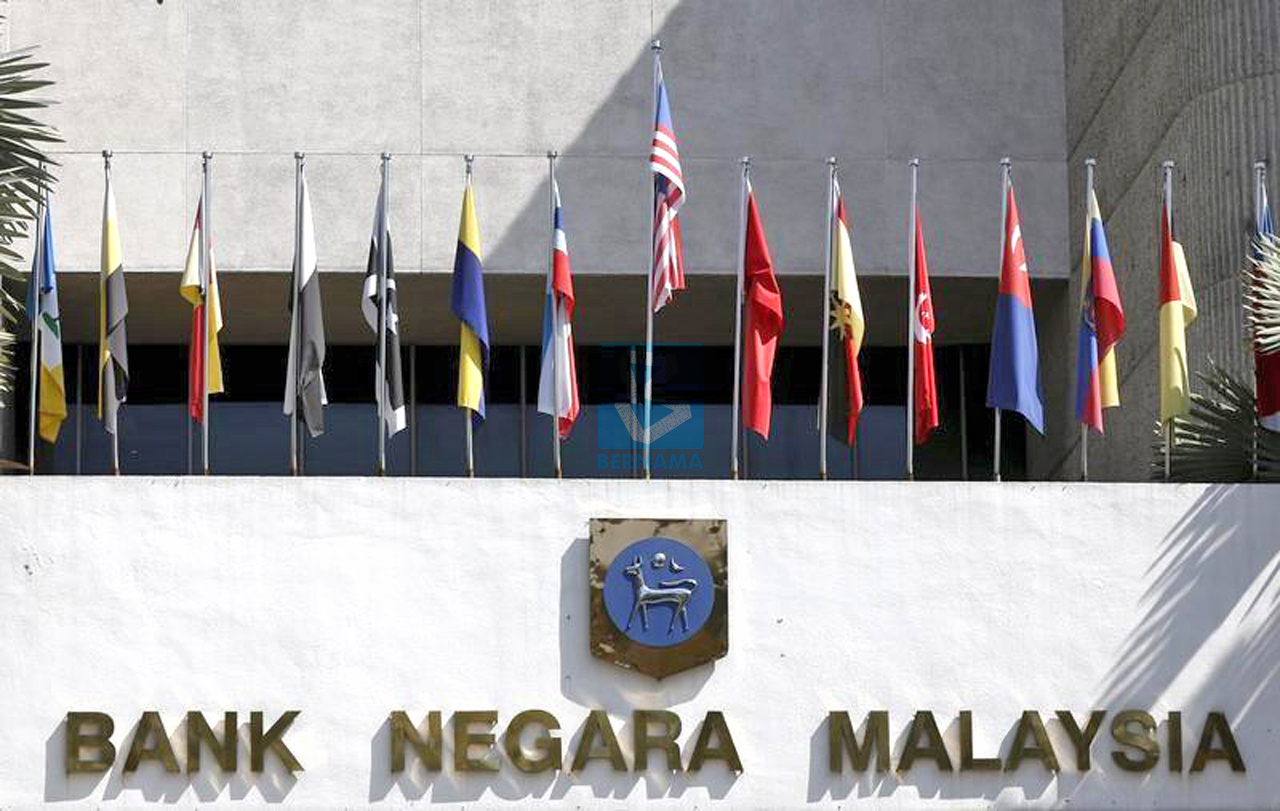 Similar to the policy statements made prior to the MPC meeting in May which led to a rate cut decision, Kenanga Research saw that the signal by BNM this time around seemed to have a similar pitch and increasingly leaning to a more dovish tone. — Reuters photo

KUCHING: Analysts expect Bank Negara Malaysia (BNM) to cut the Overnight Policy Rate (OPR) at its last 2019 meeting in November, following the unchanged OPR at three per cent on Thusday as predicted.

This is the second time BNM’s Monetary Policy Committee (MPC) decided to hold the rate steady this year following a rate cut at May’s MPC meeting. The next and the last MPC meeting for the year will take place on November 4 and 5.

“This may happen in late 4Q19 or 1Q20 and BNM will likely wait for FTSE Russell’s review in end-September to be passed before making its move,” he said following news of the unchanged OPR.

The research team at Hong Leong Investment Bank Bhd also maintained its expectation for BNM to have an easing bias and reduce the OPR by 25bps within the next six months.

In its assessment of the global economy, BNM maintained its cautious tone on global GDP growth as the recent escalation of trade tensions could likely lead to weaker global trade going forward. BNM also guided that there were more signs of spillovers of slowing trade growth to domestic economic activity in a few countries.

Meanwhile, it was also highlighted that several central banks have also eased their monetary policy rates, which has eased global financial conditions.

However, as uncertainties stemming from trade tensions and geopolitical developments persist, BNM said this could also lead to excessive financial market volatility.

Similar to the policy statements made prior to the MPC meeting in May which led to a rate cut decision, researchers with Kenanga Investment Bank Bhd (Kenanga Research) saw that the signal by BNM this time around seemed to have a similar pitch and increasingly leaning to a more dovish tone.

This was amidst a myriad of factors chief of which is the escalation of trade tension between US and China as well as South Korea and Japan.

“Another reason to nudge BNM to decide on a rate cut would be the Fed being pressured by US President Donald Trump to be more aggressive in cutting interest rates,” it said in its analysis.

“The market is expecting another Fed rate cut at its upcoming FOMC meeting on September 17 and 18.

“To hasten the Fed and other central banks to further cut interest rates, the European Central Bank (ECB) yesterday had cut its deposit interest rate further, launching a new round of monthly bond purchases or quantitative easing (QE) to stimulate a flagging eurozone economy.

“Outgoing ECB President Mario Draghi in its next-to-last meeting expectedly delivered a 10 bps cut to the deposit rate, pushing it to minus 0.5 per cent. Hence, we are putting a 75 per cent probability that BNM would cut the OPR at its last meeting this year in November by another 25bps to 2.75 per cent.”

OCBC Bank chief economist Selena Ling in a statement added, “As much as we want to enjoy the serenity of September, it would be naïve to think that the global trade cycle and market sentiment will recover unconditionally from here.

“Indeed, BNM’s monetary policy statement has rightly retained the ‘disclaimer clause’ of how “uncertainty from the prolonged trade disputes and geopolitical developments could lead to excessive financial market stability.”

“To us, that points to a continued dovish bias by the central bank and supports our view that it will likely trim the OPR further, with a 25bps cut coming as soon as the next meeting on November 5.

“By then, they and the market would have a better sense of how much support is to be expected from the fiscal engine, with the tabling of Budget 2020 on October 11.”