Saturday, July 11
You are at:Home»News»Sabah»Search launched for missing fisherman 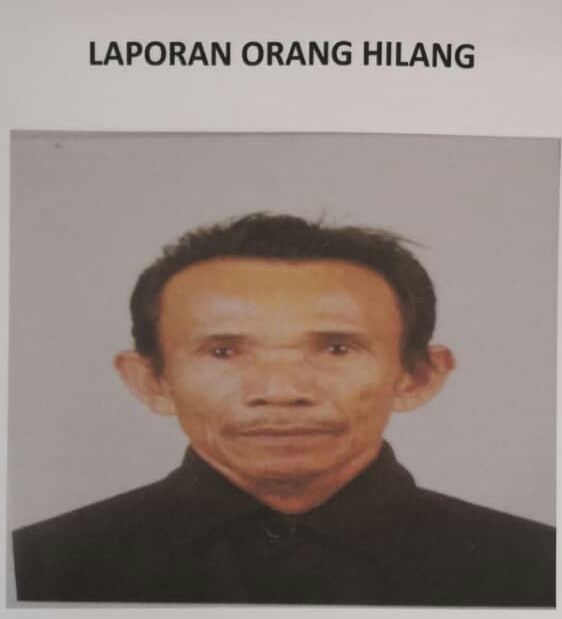 LAHAD DATU: Malaysian Maritime Enforcement Agency (MMEA) has launched a search and rescue (SAR) operation to locate a fisherman who was reported missing since September 11 while fishing off Pulau Burung waters.

Kota Kinabalu Maritime Rescue and Search Centre (MRSC) initiated the SAR operation upon receiving information about the fisherman, identified as Ebno Salim, after he failed to return after going fishing at about 2.00 pm on September 11.

Meanwhile, Lahad Datu police chief ACP Nasri Mansor, in a statement, said that a a police report was lodged on Thursday after another fisherman found the missing fisherman’s boat with its engine still running at about 7.00 am, but with the victim nowhere to be seen. The victim’s boat was later towed to the Lahad Datu marine police jetty for further action.

Nasri said the police and MMEA have deployed its assets to locate the victim after being notified and that the search was still ongoing.