Sunday, January 23
You are at:Home»News»Sabah»Haze situation not alarming at the moment – Poon 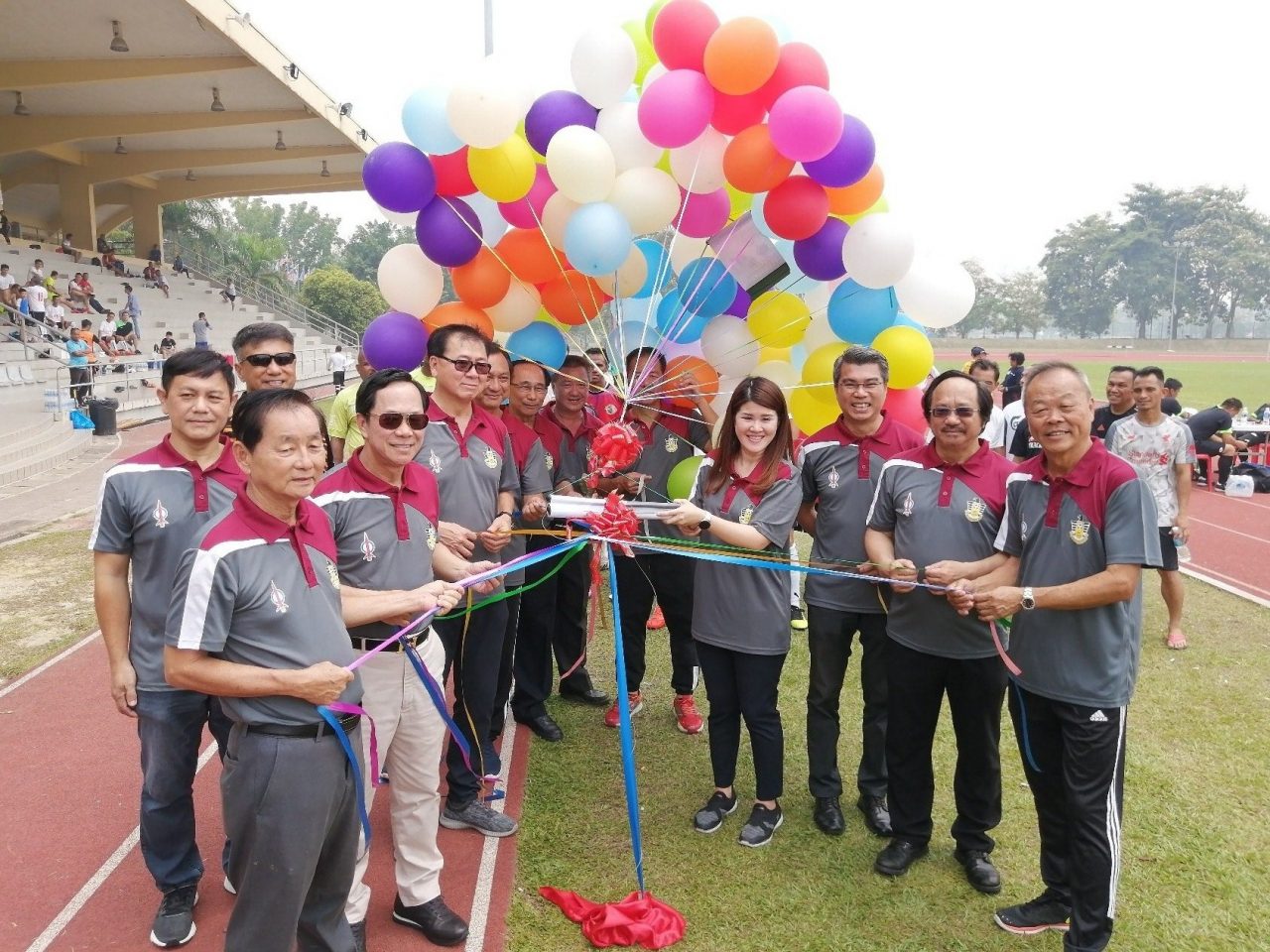 SANDAKAN: The haze situation in Sabah is still not at an alarming level at the moment, said Minister of Health and People’s Wellbeing, Datuk Frankie Poon Ming Fung.

He said Health Department director Datuk Dr Christina Rundi is on top of the situation and would inform him immediately should the air quality in Sabah becomes hazardous to health.

“We are monitoring the situation. If the haze situation goes beyond the acceptable level, she (Christina) will inform me. For now, it is still acceptable. She is the one with the expertise; she knows better than anyone else. She will also reach out to the related agencies and people on the ground to take the necessary action when needed.

“If we have heavy rain, or if the southeast monsoon, which is expected in October, comes early, then it will help to alleviate the situation. So, in the meantime, we have to bear with it while we monitor the situation,” he said.

Poon said this at a press conference after launching the Datuk Stephen Wong Memorial Football Tournament at the Sandakan Sports Complex here, yesterday.

At the launching ceremony, the late Stephen Wong’s daughter, who took his place as Sandakan member of parliament, Vivian Wong Shir Yee, was moved to tears when speaking to the attendees. She said, she is touched to see the support of his late father’s friends and acquaintances and thanked the organiser, Datuk Dr. Tang Yong Chew, for hosting the event in the memory of her father, the late Stephen Wong.

“I will complete my father’s unfinished tasks, and work hard to contribute to Sandakan, just like my father did,” she promised.