Sunday, September 25
You are at:Home»News»NWHR to push electronic-music scene with three after parties during WAK 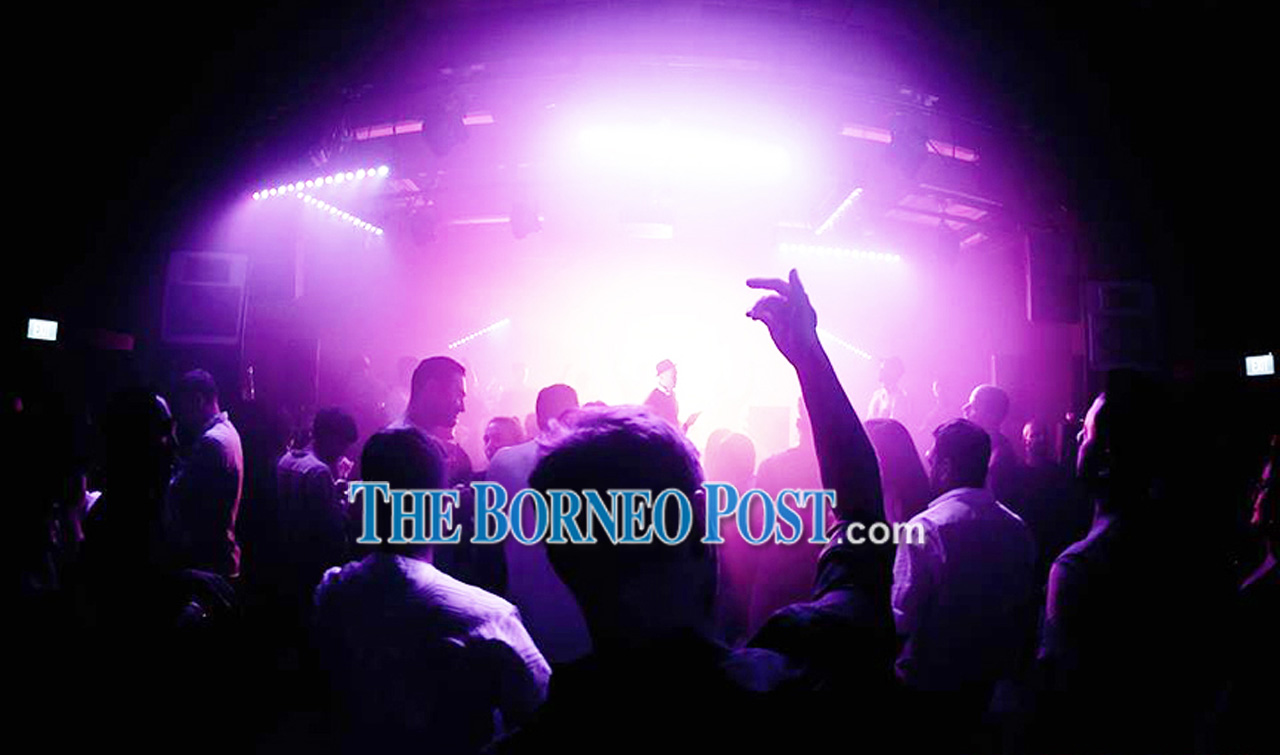 DJ Zig Zach will spin at the final NWHR after party at Location X this October. — Photo by DJ Zig Zach.

KUCHING: Through a trifecta of events for WAK, NWHR (pronounced “nowhere”) aims to push the limits of Kuching’s electronic music scene.

Emphasising musical curation and audio-visual stimulus, each event will showcase local and international DJs spinning a unique stream of music.

The first after party on Sept 28 will start at 10pm in Location X (former Ting & Ting Supermarket) by local talents such as Keeyushee, JORL, Brainer, and Wu as What About Kuching (WAK) 2019 commences.

A music executive by day and a DJ by night, Keeyushee is a founding member of SFDP (Same Faces, Different Places) collective which throw parties regularly in and around the city.

JORL is a rising star of diverse high-energy mix of pounding tech-trance beats and euphoric uplifting tunes who has played in label night shows such as “In Trance We Trust” and “Critical State” alongside international artist such as Menno De Jong, Steve Allen, Will Atkinson, Shugz, Talla 2XLC and Cold Blue.

Co-founder of NWHR collective, Brainer started off organising and planning parties until he picked up DJ-ing as a hobby and became a NWHR staple, regularly spinning electro, techno and acid.

An avid fan of leftfield music, Wu is a newcomer to the electronic music scene who has played varied tunes at NWHR parties in Australia.

Their second event on Oct 25 at Location X will feature another NWHR mainstay playing an all-night set beginning 10pm.

Born and raised on the island of Borneo, Rudi Ibrahim aka Hadiid is a lover of cutting-edge electronic music who has played in including Time (Manila), Jiro (Kuala Lumpur) and The Rosemary (Jakarta). He is also signed to electronic music labels Uxoa Dutxa Elite, Eclipse Recordings, Dear Deer Records and Lossless.

DJ Zig Zach will close NWHR’s set at Location X on Oct 26. Zig Zach has built a reputation as a DJ and promoter who helped shaped Singapore’s electronic music scene into one of the best in Southeast Asia. The owner of Blackout Agency, a creative music consultancy and DJ booking agency has toured with world-renown acts. Recently, he hosted the legendary German producer Henrik Schwarz for Formula 1’s Grand Prix Season Singapore through his party series Escape 56.

NWHR has collaborated with WAK in the 2018 edition for a pop-up party in the Old Courthouse. Converting unassuming space into a temporary venue for celebrating underground music was a standout attraction.