Wednesday, June 3
You are at:Home»News»Nation»HOC for foreigners an effort to restore country’s economy – Zuraida 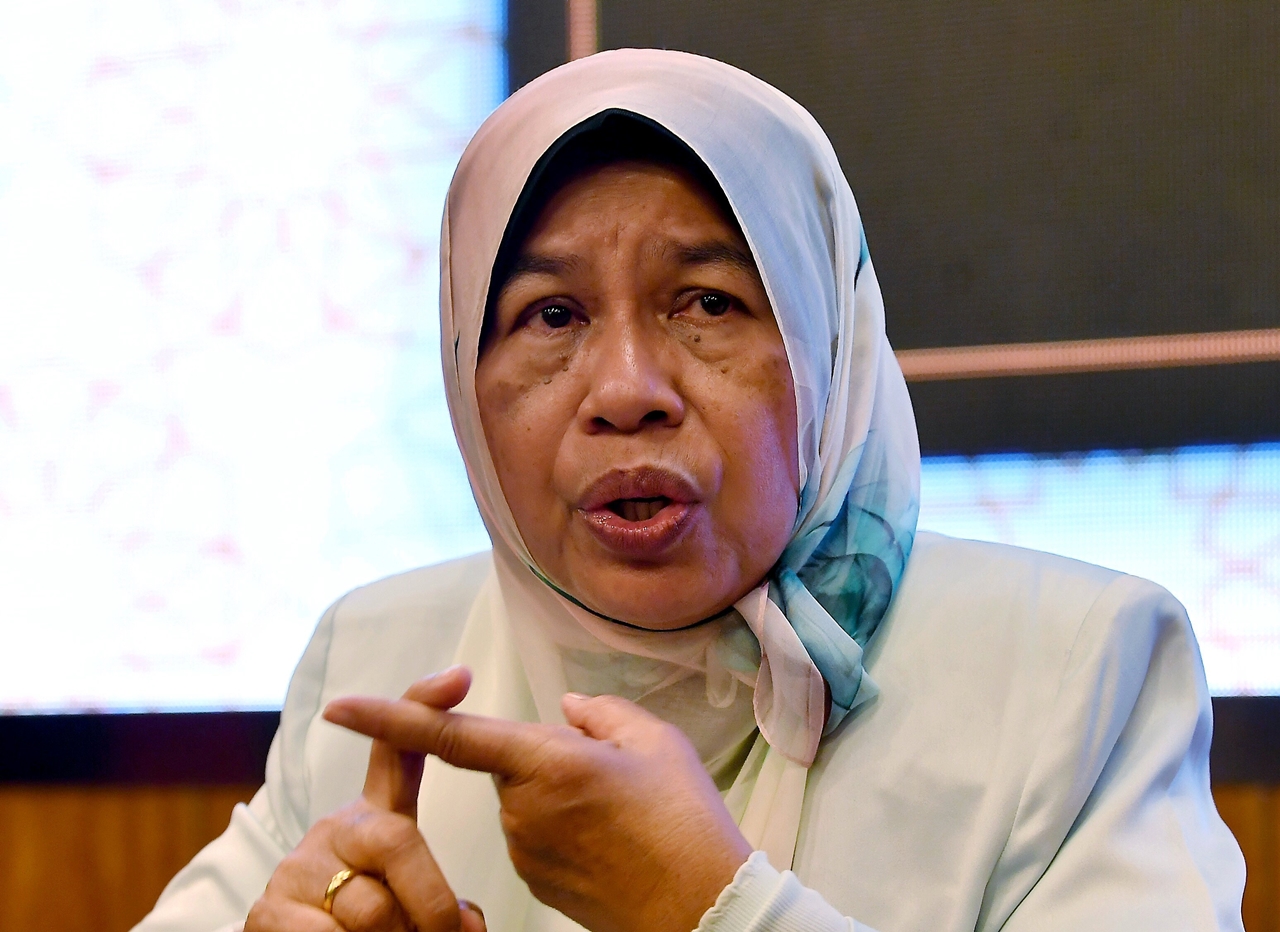 She said with the sale of the unsold houses, it would provide more opportunities for developers to build more affordable homes in the country.

“If it remains frozen, there are 140 downstream industries that are affected by the housing industry.

“So, by liquidating the economy with the sale of the houses, the banks will be getting repayments from developers, this will activate economic activities, create employment, etc,” she told reporters after the declaration of Seberang Perai as a city status.

Last Wednesday,  Zuraida was reported to have proposed the HOC to attract buyers from China and Hong Kong as a solution to the issue of surplus of high-end homes here which are worth about RM100 billion.

She said it is the responsibility of the Housing and Local Government Ministry to ensure the surplus houses are sold to make Malaysia a country with a good landscape.

However, she said selling the surplus house would not be easy, where there would be certain procedures to be observed.

The ministry, she said, would discuss the HOC with the Ministry of Tourism and the Home Ministry, which looks after applications for the Malaysia My Second Home (MM2H)  programme. – Bernama

Previous ArticleDr Mahathir: Time for Sarawak to see ‘a new government’ that can work closely with PH-led federal govt
Next Article Putrajaya to ensure no Malaysian is left behind under new ‘Shared Prosperity’ policy