Friday, August 14
You are at:Home»News»PAS open to ties with GPS to deny ‘racist’ DAP from taking power – Abdul Hadi 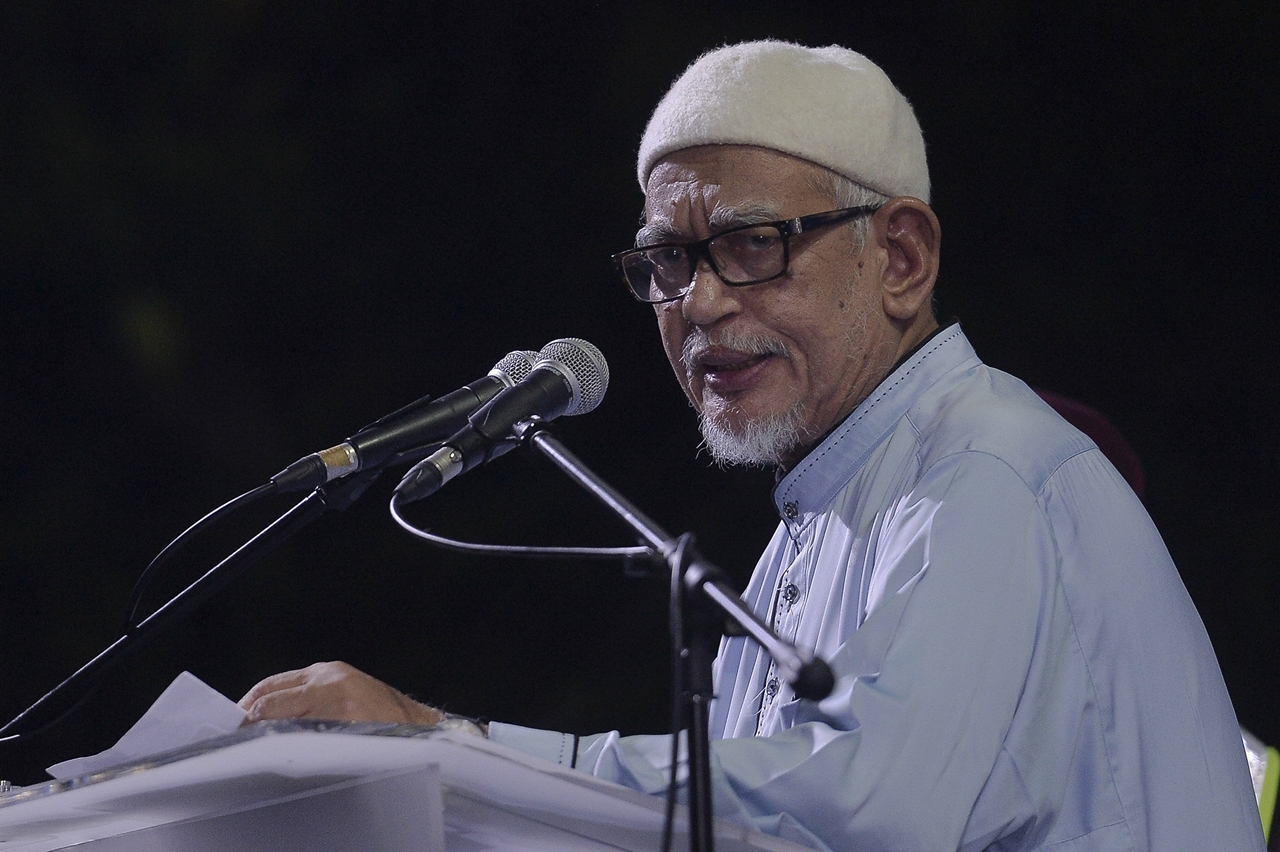 BINTULU: PAS president Datuk Seri Abdul Hadi Awang said the Islamist party is open to working with Sarawak-based political parties in bringing inclusive development to the rural and native people in the state.

He said the offer includes cooperating with the ruling Gabungan Parti Sarawak (GPS) in the next state election for the sake of the people’s interests.

He stressed that Sarawak must be governed by local parties and that it was important to stop an ‘extremist and racist party’ like the Democratic Action Party (DAP) from controlling the state.

“We (PAS) cannot allow DAP which is a racist and extremist party from taking control. We don’t deny the rights of the Chinese, but don’t be extreme.

“In this matter, we trust GPS more than Pakatan Harapan (PH), which has been given power for a year but could not adhere to their manifesto as promised,” he told reporters after attending a PAS Malaysia Day gathering at Rumah Gima, along Jepak-Tatau coastal road, here today.

Abdul Hadi said this when asked on the possibility of PAS working alongside GPS in the future, to which he added that it would depend on the coalition as GPS ‘knows better’ the needs of the people.

“To have a relation with GPS, we will look at cooperating to bring changes in Sarawak. For the local Chinese, please choose a non-extreme party and not DAP while for local Bumiputera, don’t choose PH.”

On PAS having a Malaysia Day gathering at the longhouse, Abdul Hadi said what was important was to get all races in the grassroots together, especially among the native population.

He stressed that the event, involving the non-Muslim Iban community, was to show that diversity and unity not only existed, but can be further enhanced.

“Firstly, we chose this longhouse to point out that even though it is located not far from the town, it has no basic amenities despite Malaysia having been formed for so many decades.

“What is important is the feeling of independence, and not just being independent,” he added.