Monday, September 28
You are at:Home»News»Sabah»Confucius Institute to be set up in Sabah 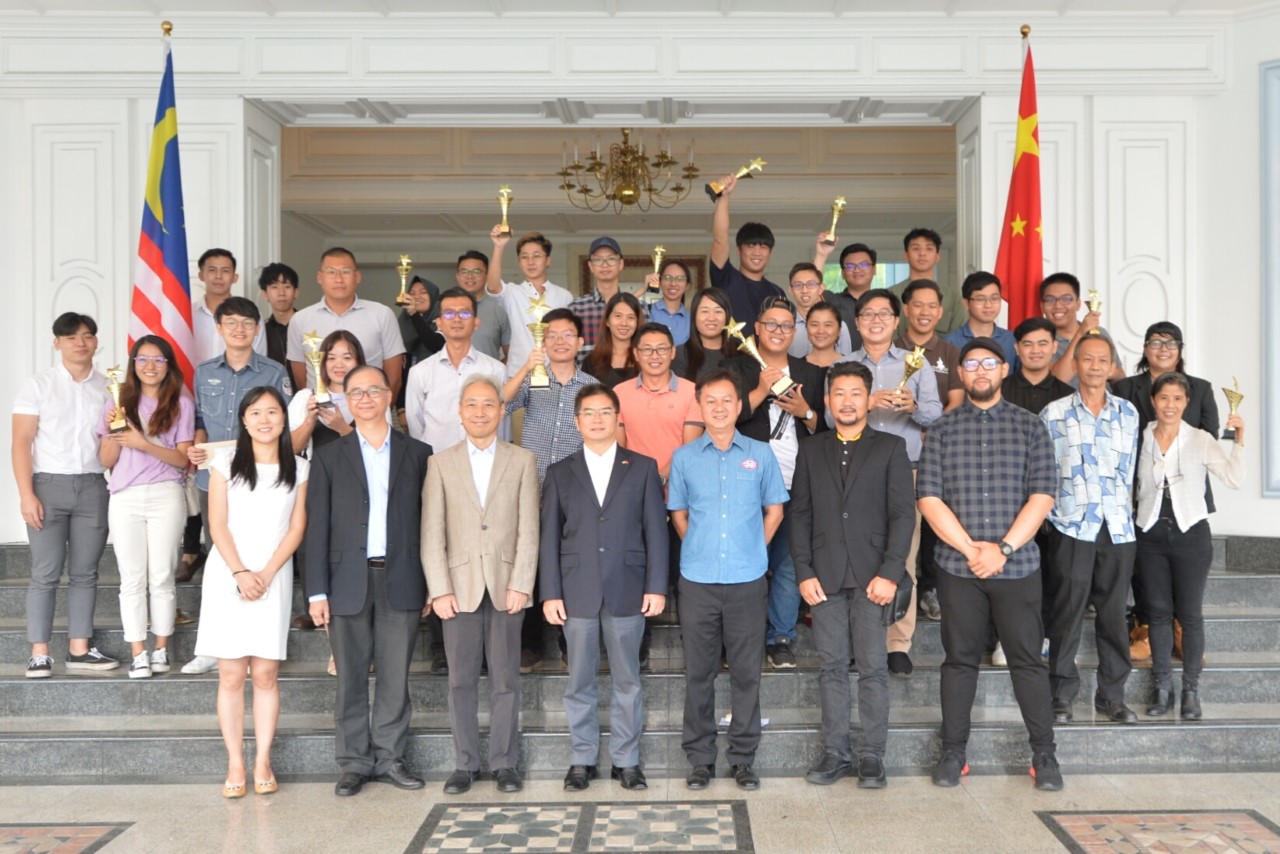 KOTA KINABALU: The first Confucius Institute in East Malaysia will be set up in Sabah at the end of this year, said the Consul General of the People’s Republic of China in Kota Kinabalu, Liang Caide.

Liang said the institute would bring more opportunities for the people of Sabah to learn and experience Chinese culture.

He said this year marked the 45th anniversary of the establishment of diplomatic relations between China and Malaysia.

In the light of the strong China-Malaysia friendship, he said the exchanges between China and Sabah have become closer and more frequent.

Additionally, Liang said there were also more educational and cultural exchanges such as exchanges of students and conclusion of sister schools.

“At the end of this year, the first Confucius Institute in East Malaysia will be set up in Sabah, bringing more opportunities for the people of Sabah to learn and experience Chinese culture,” he said at the prize presentation ceremony of the second China-Sabah Short Film Competition 2019 held at the multipurpose hall in the Chinese consulate here yesterday.

He said the outstanding, award-winning films were posted on the Facebook page of the Chinese Embassy in Malaysia.

“Viewing rate of a single video achieved tens of thousands of times in just a few days, capturing the heart of many Internet users.

“A lot of positive comments were received in appreciation of the friendship between China and Malaysia.”

Following the success of last year’s event, Liang said the consulate decided to organize the competition again this year.

He was happy to see many excellent entries submitted this year.

He said some films showed the inheritance of Chinese traditional culture such as lion dance, dragon boat race and Chinese rice dumplings by the Chinese people in Sabah, whereas some told the history of the migration of Chinese people to Sabah and their harmonization with the local community, and some interpret the friendship and love between the people of China and Sabah.

Moreover, some describe the cooperation between China and Sabah in terms of trade, education and culture, he said.

As for presentation, Liang said some participants adopted the method of feature film, while others were documentaries.

He said one entry even used the technique of shadow play, which did not only have a long history in China, but was also one of the traditional performances in Malaysia.

“This made me feel, once again the intercultural connection between China and Malaysia.

“And for this reason, we have specially added the Most Creative Award this year presenting to the entry which is innovative in terms of filming.

“The award goes to the shadow play.”

Liang said the award-winning short films would be posted on online platforms in China and Malaysia so that more people could feel the friendship and love conveyed by the films.

He also hoped that the participants would continue to support the cooperation and exchanges between China and Sabah, as well as continue to produce excellent films to promote the friendship passed down by generations of the people of two places.

The short film entitled ‘Inheritance of Lion Dance Culture’ by Kong Ming Tee and his team has won the Gold Award in the 2nd China-Sabah Short Film Competition 2019.

The films entitled ‘Rice Dumpling and Dragon Boat’ by Lee Kuo Cheng and ‘Moving Forward Together’ by Samson Wong and his team won the Silver and Bronze Awards respectively.

The Best Editing Award goes to Chin Shuk Wei’s short film, ‘Dragon Boat Spirit of the Chinese Culture’, whereas Alvin Wong and his team won the Most Creative Short Film Award with their film entitled ‘Came from China’.

Meanwhile, the consolation prizes go to ‘My Home’ by Wong Kin Ching, ‘Sabah Unicorn Dance’ by Kong Ming Tee, ‘How It All Started’ by Al Fez Authur, ‘Unexpected Journey’ by Shaphan Law, ‘Walk with Me’ by Michelle Chen, ‘Food Culture of China and Sabah’ by Yvonne Ho, ‘Sabah-China Cultural and Art Exchange’ by Alexander Kong and ‘The History of Lion Dance’ in Sabah by Law Ming Ting.