Saturday, August 15
You are at:Home»Business»Global spare oil capacity in US hands after Saudi outage 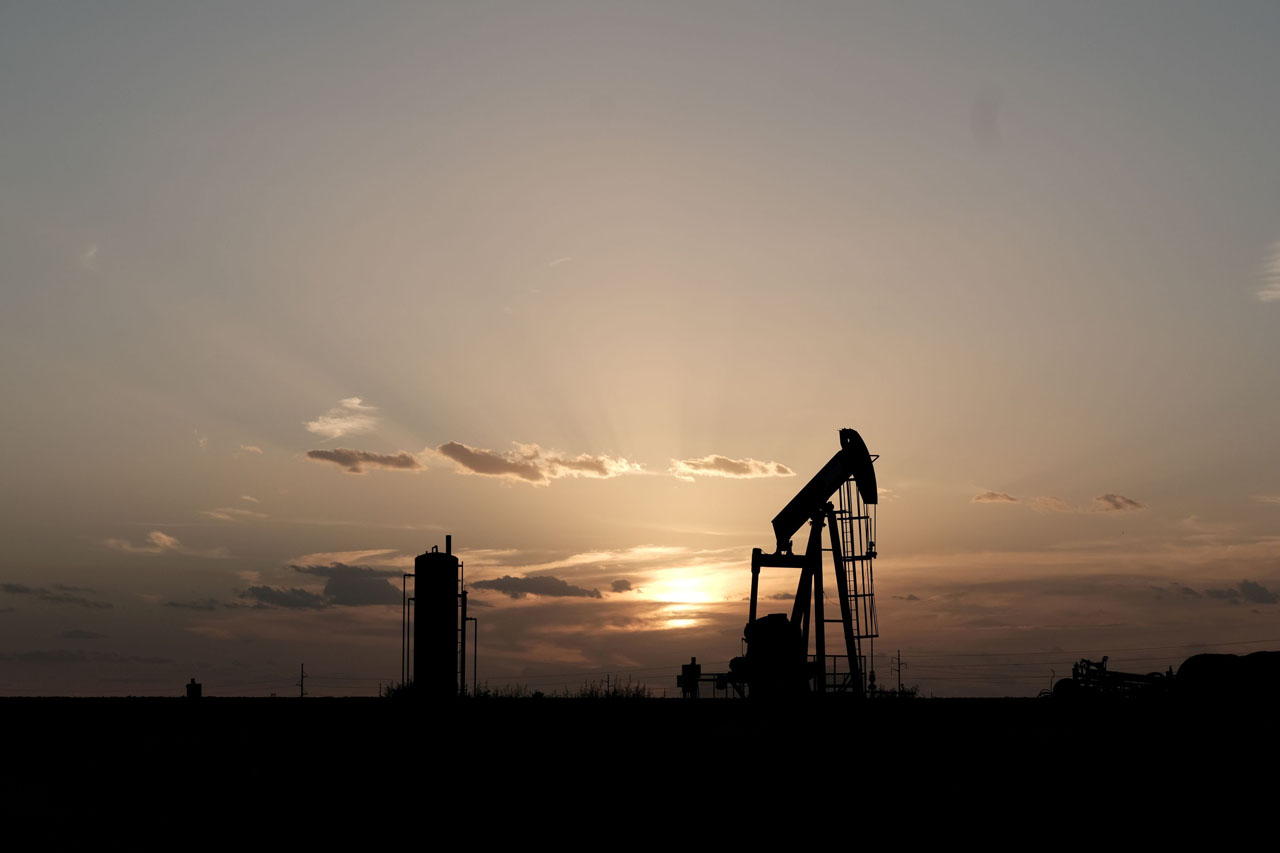 LONDON: An attack on Saudi oil facilities on Saturday is believed to have disrupted half the country’s production capacity, making the United States the only real holder of the global supply cushion via its ability to raise own output or to soften sanctions against other major oil producers.

Saudi Arabia has yet to comment on the extent of damage on its oil production but industry sources have said some five to six million barrels per day (bpd) or five to six per cent of global supply have been affected.

Saudi Arabia, the Organization of the Petroleum Exporting Countries’ de-facto leader and largest producer, has been long seen as the custodian of the world’s spare oil capacity.

Spare capacity is the extra oil a producing country can bring onstream and sustain at short notice, providing global markets with a cushion in the event of natural disaster, conflict or any other cause of an unplanned supply outage.

Industry sources have said Saudi Arabia will be able to restore supply within days. A prolonged supply outage will have a major bullish impact on oil prices, which in turn will spur further gains in US shale production.

The United States has briefly overtaken Saudi Arabia as the world largest crude exporter this year, only a few years after removing a ban on oil exports because of large needs at home as the world’s largest oil consumer.

Analysts have repeatedly underestimated US output growth gains with the country now producing around 15 per cent of global supply.

Besides the United States, the only countries which have significant spare capacity are Iran and Venezuela.

Both are subject to US sanctions and have seen their exports reduced to a trickle over the past year as US President Donald Trump has tightened sanctions.

While analysts expect Venezuelan production to more or less stabilise at current levels of around 700,000 to 800,000 bpd for the rest of the year, Iranian oil production is forecast to fall further.

OPEC member Libya is in the middle of a civil war, which threatens its ability to continue pumping oil. Another big Libyan disruption would add to the shocks and highlight the spare capacity problem.

Meanwhile, US crude oil production is expected to rise to new records.

However, large US crude output gains and slowing global demand because of a weaker global economy have contributed to a rise in oil stocks worldwide.

The International Energy Agency, which coordinates energy policies of industrialized nations, said on Saturday the markets were still well supplies despite the Saudi disruptions.

“We are massively oversupplied,” said Christyan Malek, head of oil and gas research for Europe, Middle East and Africa at J.P. Morgan, adding it would take five months of a five million-bpd outage to take global crude supply levels back to a 40-year normal average.

“Having said that, this attack introduces a new, irreversible risk premium into the market,” he added. — Reuters