Saturday, January 25
You are at:Home»News»Haze: No respite in sight as Sri Aman API reading goes over 400 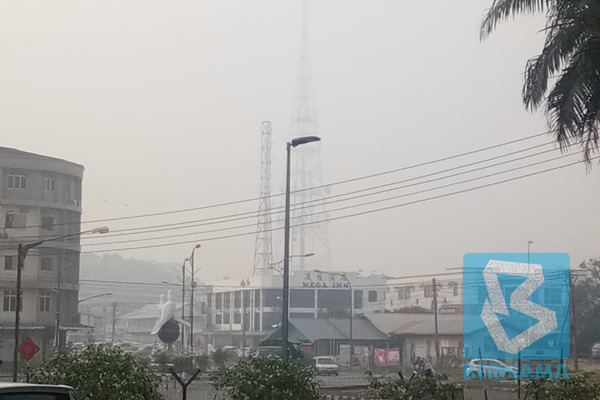 The API reading in Sri Aman is getting dangerously close to 400 – the highest reading in the country.

KUCHING: The air quality in Sri Aman has breached an air pollutant index (API) reading of 407, after steadily deteriorating since 3am today.

Despite a brief respite of some showers at around 4.45pm in Kuching, the station in Kuching still recorded a very unhealthy reading of 214, rising from 4pm’s recording of 212.

The highest recorded API reading during this year’s hazy season was on Aug 22, when IPL Miri recorded a hazardous 442, the highest in the country at the time.

At the time, the API had shot up due to forest and peat soil fires in Kuala Baram.

The State Disaster Management Committee (JPBN) in a report earlier at 12pm said that 17 hotspots have been detected in Sarawak.

Six hotspots were detected in Sri Aman, three in Lubok Antu, two in Belaga, two in Marudi while one was detected in Bau, Kapit, Lundu and Saratok respectively.

The report, which also quoted the DoE, said that 452 hotspots were detected in Kalimantan and another 243 in Sumatra.