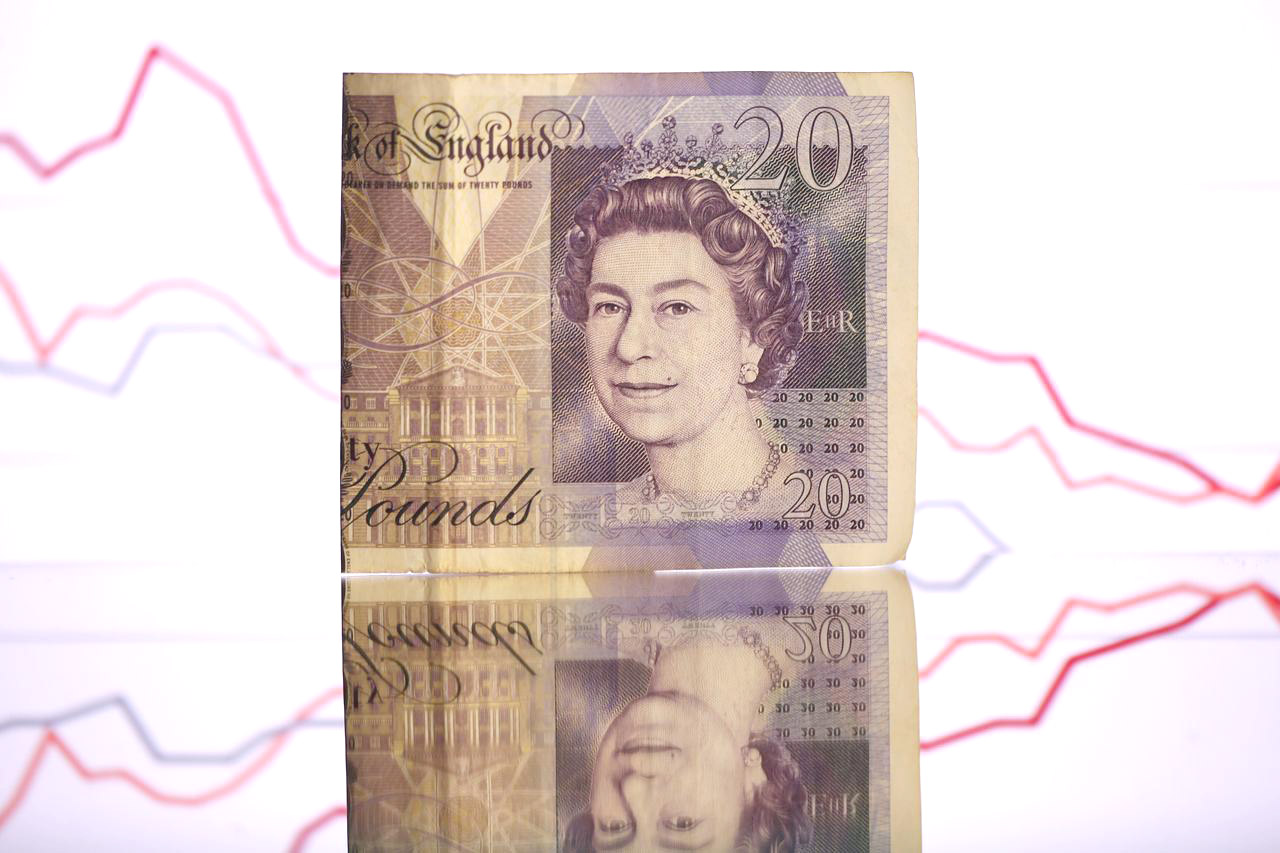 A twenty pounds banknote is seen in front of displayed stock graph in this picture illustration. — Reuters photo

BARCELONA: Daniel Chambers, head of trading at Sequoia Capital Fund Management, has stopped trading the pound in his nearly US$200 million (160 million pounds) systematic currency portfolio over the course of the year because of the Brexit headline risk.

The pound has had a roller-coaster ride this year as the course of Brexit negotiations has been the single biggest factor for trading the currency, causing many large investors – as well as Bank of England Governor Mark Carney – to say the volatility is equivalent to that of an emerging market currency.

“There is too much uncertainty on the pound. A headline can take out all the reason why you bought the currency in the first place on fundamental views,” said Chambers, who trades mainly G10 currencies, including the dollar, euro and Swiss franc.

His cautious view on the pound was shared by many at the Tradetech conference in Barcelona, where some of the world’s biggest names in the US$5.1 trillion foreign exchange market gather annually to talk about the major themes in the industry.

“We are seeing there is very little appetite in the market to carry long-term risk on the pound because of the Brexit uncertainty,” he said.

Prime Minister Boris Johnson says Britain must leave the European Union on Oct. 31, whether he reaches an exit deal or not, but parliament passed a law last week over his objections ordering him to seek an extension if he fails to reach an agreement with the bloc.

On Friday Johnson said there was the “rough shape of a deal to be done” over Brexit but Ireland’s Prime Minister Leo Varadkar played down the prospects, saying the gap between Britain and the EU remained “very wide”.

Since hitting a 2019 high of near US$1.34 against the US dollar in March, the pound collapsed to a three-year low of below US$1.20 earlier this month on increased concern that Britain will crash out of the EU without a deal.

Though those concerns have eased somewhat this week, lifting the pound to near US$1.25 on Friday, realised volatility in the pound or daily price moves have been double that of its major peers such as the dollar and the euro.

That high volatility can sap demand from investors who may otherwise find the currency attractive based on other factors.

“Pound volatility has been far more than its other G10 peers and that means some investors are staying away from it,” said John Turney, global head of foreign exchange at Northern Trust.

“As long as that volatility remains high, that will remain.”

That caution towards the pound is reflected in latest weekly positioning data.

Latest weekly futures data reveals investors have trimmed back some of their short bets against the currency.

Sven Schubert, a director of specialist investment strategy currencies at Zurich-based Vontobel, said though the pound looks attractive on a fundamental basis such as trade-weighted valuations and yield spreads, the Brexit uncertainty is a big deterrent. — Reuters

“Yes, there has been a rally this week in the pound but to take exposure in the currency when there is so much of a headline risk attached to it may be tricky,” Schubert said.

On a 10-year average of its historical trade-weighted valuation the pound is undervalued by more than 10 percent, according to Bank of England data. — Reuters