Thursday, October 22
You are at:Home»News»MetMalaysia: Cloud seeding for Kuching, Sri Aman to start this week if weather permits 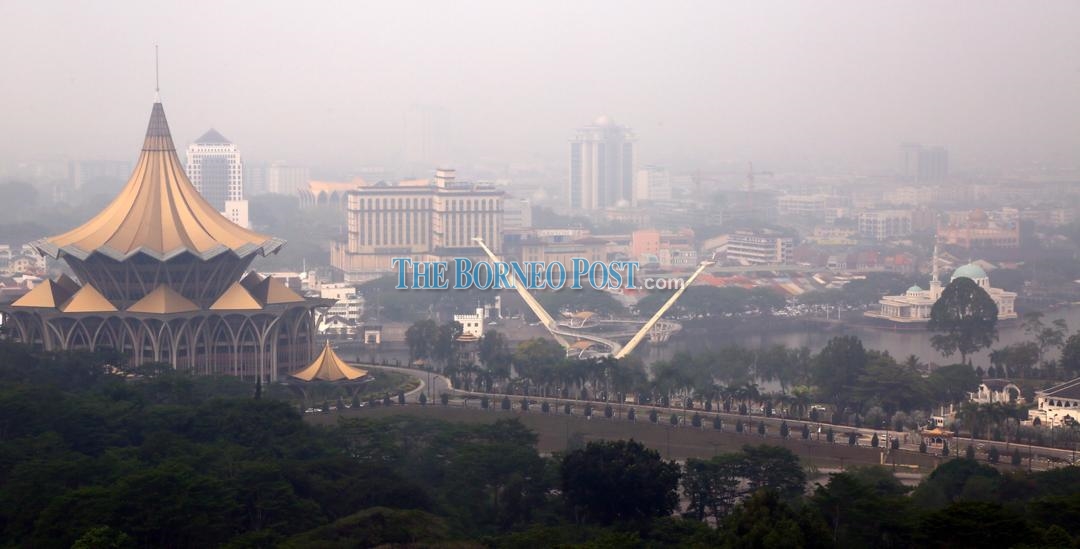 KUCHING: The Malaysian Meteorological Department (MetMalaysia) is expected to conduct cloud seeding operations in Sarawak at the end of the week in a bid to lessen the effects of the worsening haze, especially in Sri Aman and Kuching.

Its director-general Jailan Simon said in a statement that they would continue to keep tabs on the weather from time to time to determine if conditions were suitable for cloud seeding or not.

“Based on weather models for the period of Sept 17 to Sept 24, MetMalaysia has found that the ideal conditions for cloud seeding in Sarawak is between Sept 20 and Sept 22.

“Meanwhile, the cloud seeding operations for Peninsular Malaysia has been postponed from Sept 17 and Sept 18 for the time being due to unfavourable atmospheric conditions,” he said.

MetMalaysia last conducted a cloud seeding operation on Sept 12, together with the Royal Malaysian Air Force and the Labuan Water Department.

As of 1pm, the air pollutant index (API) readings for Sri Aman continued to be hazardous at 369, while Kuching recorded very unhealthy API readings of 218.

Previous ArticlePH aims to cut legs out from under GPS by taking control of community leaders, says analyst
Next Article Largest Pentecostal Night in S’wak witnesses new wave of revival