Wednesday, July 6
You are at:Home»Business»End of Malaysia’s old PPA regime 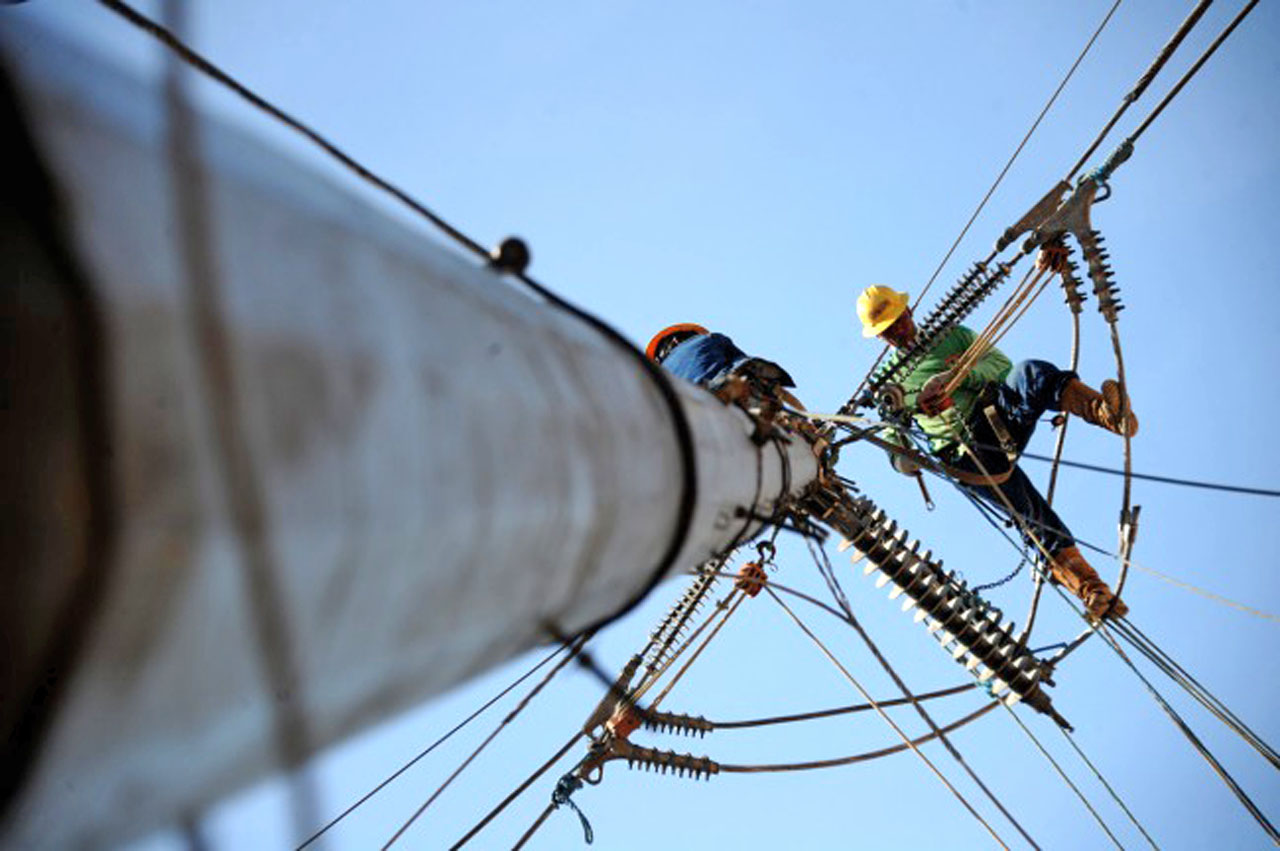 Under the current single buyer system, all users contribute to the fund to procure renewable energy based on overall usage. To note, renewable energy plants under LSS1 and LSS2 can start selling directly as early as 1Q2020, for a combined of 100MW.

KUCHING: The possibility of a 10-year masterplan to reform the domestic power industry called MESI 2.0 will spell the end of the Power Purchase Agreement (PPA) era.

Although there is still lack of details, the Energy, Technology, Science, Climate Change and Environment Minister Yeo Bee Yin did reveal some insights during a briefing.

Affin Hwang Investment Bank Bhd (AffinHwang Capital) said there will be drastic changes to the PPA for new power plants, as the government intends to shorten the tenure of a PPA from the typical 21-years previously.

“The new PPAs will also no longer be entitled to lock-up guaranteed electricity payments, as moving forward, independent power producers (IPPs) are able to procure their own fuel source, and the single buyer would then in theory procure electricity from the cheapest generator.

“Although the move would likely lower the guaranteed return of the new PPAs, it would help to promote competition and efficiency among generators. We view the decision to move to a hybrid model as positive, as the government still controls/restricts the overall availability of capacity, limiting the risk of an overcapacity.

“Current PPAs will be allowed to be completed based on their existing terms.”

To further incentivise the demand for renewable energy, the government will create a framework for third-party access (TPA), to allow renewable energy plants to sell their power directly to end users, by-passing the single buyer which is Tenaga Nasional Bhd (Tenaga).

“We believe that this could help to lower the tariffs for domestic users, despite the increased contribution from renewable energy, as those who prefer this source can negotiate directly without burdening the system.

Under the current single buyer system, all users contribute to the fund to procure renewable energy based on overall usage. To note, renewable energy plants under LSS1 and LSS2 can start selling directly as early as 1Q2020, for a combined of 100MW.

“We believe that the objective of MESI 2.0 is to lower tariffs by introducing some competition and risk, rather than create disruption to the current system. Certainly some of the changes are likely to lower TNB’s profitability albeit marginally, but the overall structure of TNB remains intact.

“The decision to introduce a hybrid model instead of a fully liberalised wholesale market model has likely eased concern about future overcapacity. As such, we are keeping our Neutral call for the sector unchanged.”

MIDF Amanah Investment Bank Bhd (MIDF Research) noted that it is unclear at this point how the new PPA structure/hybrid market will pan out for power producers, particularly whether the bulk of the profit element will still remain in capacity payment, and if so, in times of heightened competition, whether players are willing to sacrifice these to bid for dispatch.

“As it is, the returns for a power plant has already been driven down to single-digits (mid-to-high single digits) and it would be interesting to see how low players are willing to go to gain a slice of the pie, in a more volatile revenue and profit environment,” it highlighted in a separate note.

“In the meantime, power producers with excess capacity or expired PPAs are allowed to return to the system via the NEDA+ platform – to sell capacity and energy via spot contract to the Single Buyer.

“This move is a potential positive for players with expired/expiring capacities such as YTL Power International Bhd and Malakoff Corporation Bhd,” it said. “The former has only been given a short-term extension of its 1st Generation Paka IPP (585MW) which will expire in mid-2021, while the latter entails a lot of 2nd Gen IPPs which will gradually fall off over the next decade.

“Tenaga too, will see a number of its SLA-based plants and PPAs expiring over the same period.”

The opening up of the retail market has been one of the most expected moves in the sector reform, MIDF Research added, opening up the industry for heightened competition.

“If cost of sourcing electricity for new retailers is similar, Tenaga will be a tough competitor given its current dominance in the retail segment and a strong balance sheet backing,” it ptoposed.

“If new retailers are willing to undercut Tenaga, this potentially means lower returns than the current 7.3 per cent Tenaga is getting under the regulated framework.

“On the flip side, if more value added is offered as part of the new competitive landscape and liberalised market, this could actually mean increased returns for both Tenaga and the new retail players.