Thursday, December 8
You are at:Home»News»Sabah»Illegal gambling will thrive, Yong claims 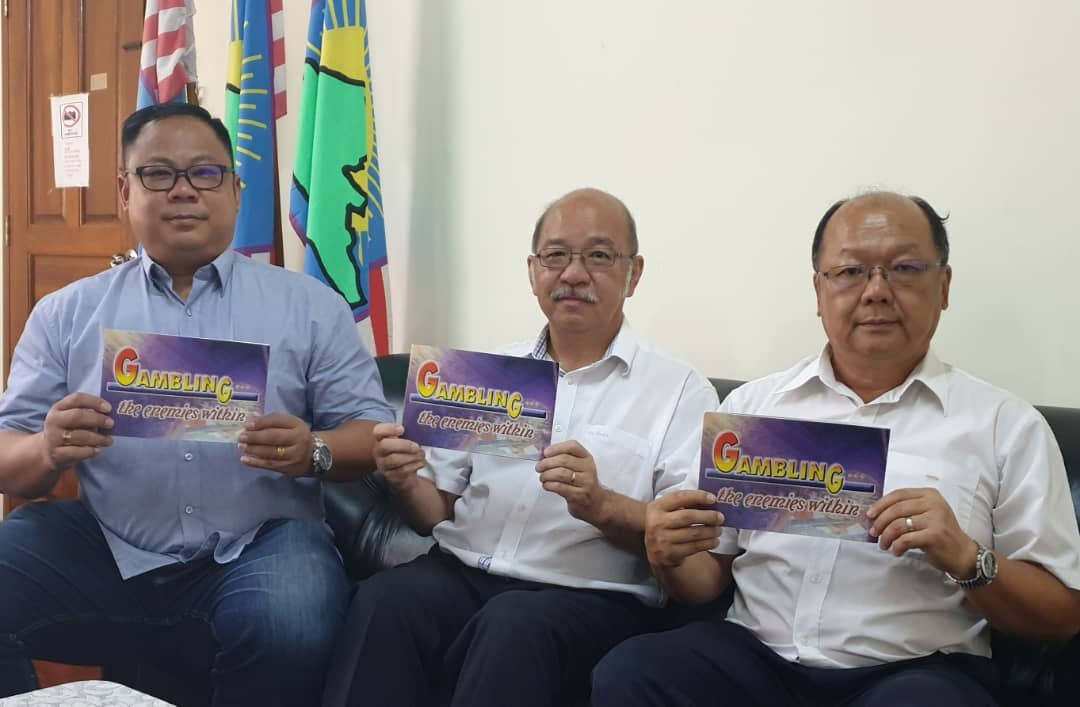 KOTA KINABALU: The proposed total ban on all licensed slot machines without having first put in place an overall strategy to tackle the overall gambling menace in Sabah is “reckless”, according to Sabah Progressive Party (SAPP) president Datuk Yong Teck Lee.

He said this is because the total ban on licensed slot machines at registered clubs will provide fertile ground for illegal slot machine operators to thrive.

“Has the government considered the possibility that there are illegal operators (of slot machines) lurking around to take over the vacuum created by the impending ban on all slot machines?” he asked in a statement yesterday.

“While I laud the supposed effort of the state government to solve social ills arising from licensed slot machines in registered clubs, the question is: Why is there no talk and no action on other forms of gambling such as legal 4D, illegal 4D, illegal slot machines and online gaming in cyber cafes and elsewhere?”

Yong, who is a former chief minister and an anti-gambling campaigner, said gamblers know that, once the registered clubs have been closed, they (the gamblers) can still patronize illegal gambling dens which might take over the business.

“I am not talking about loss of revenues to the government or the loss of jobs affecting employees of clubs. I am talking about gambling syndicates and criminal gangs taking advantage of the sudden vacuum left by the complete closure of slot machines in clubs,” said Yong.

Like so many other actions and inactions of this government, he said the proposed ban on licensed slot machines seem to lack clarity of purpose and leave room for doubts.

“Therefore, I call on the government to come up with an overall strategy and policy to combat the social ills caused by gambling.”

As a reference, as far back as August 2004, the Social Agenda Bureau of SAPP has published a research on the gambling menace. That was after SAPP and the Sabah Government’s arduous and hard won victory to curb rampant gambling in Sabah in the late 1990s.

Yong said that in recent years, the emergence of online (internet) gambling, mostly using credit cards, have aggravated social problems. These gamblers use credit, or borrowed money, to gamble.

Therefore, he said the government must employ its resources and powers such as under the Malaysian Communications and Multimedia Commission to block off online gaming sites as practised in some other countries.