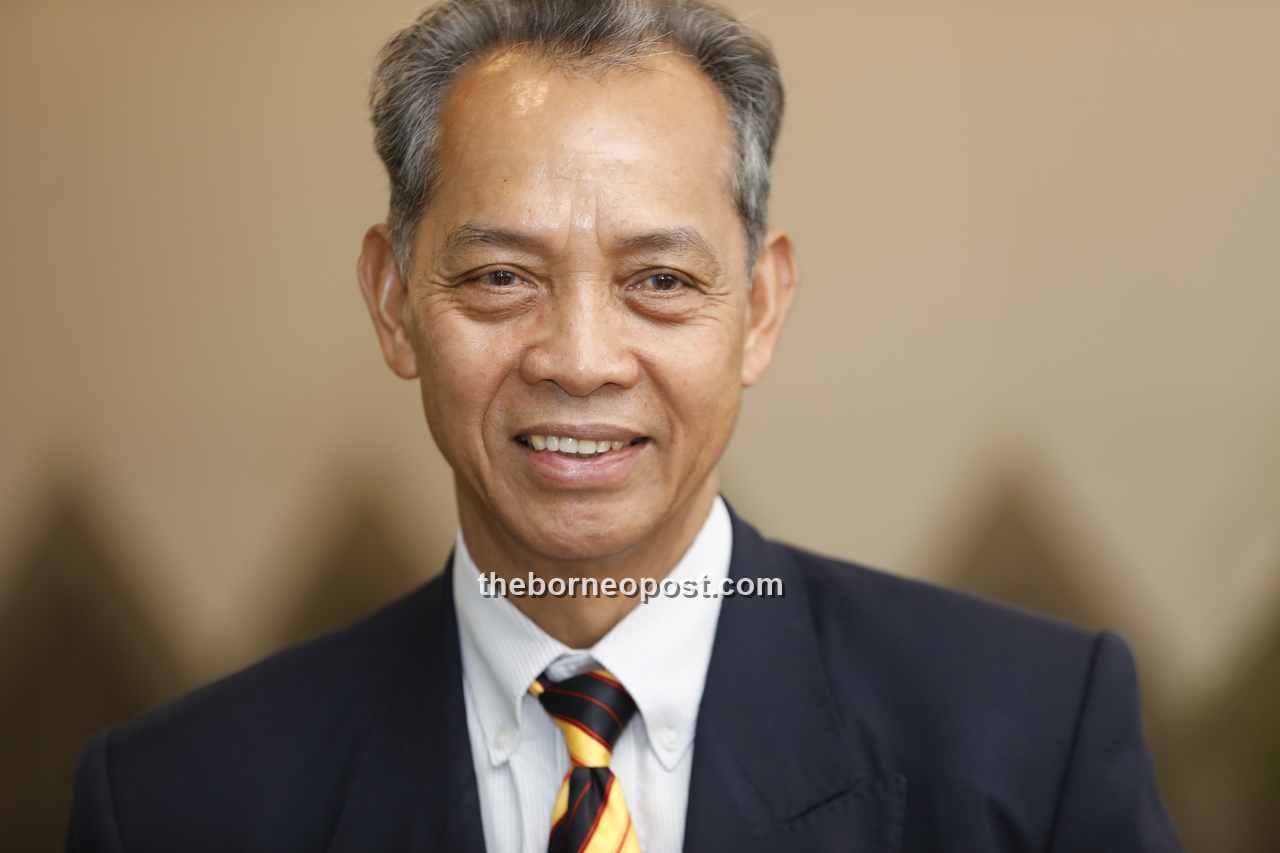 The Marudi assemblyman said this was despite the Islamist party’s offer of assistance to state ruling Gabungan Parti Sarawak (GPS) coalition.

“We will not tolerate any political ideology that is purely based on either race or religion as such ideology will be counter productive to the symbiotic co-existences of the different ethnic communities with different religious belief in Sarawak, which had nurtured peace harmony and tolerance which we must protect and preserve,” he told The Borneo Post today.

Penguang was responding to PAS president Datuk Seri Abdul Hadi Awang’s statement on Monday that the party was open to cooperating with Sarawak-based political parties, including GPS in the next state election for the sake of the people’s interests.

Penguang, who is Assistant Minister for Local Government and Housing, said Sarawakians must not be influenced by any ideology or element that would be detrimental to state values or culture which were the pride of all Sarawakians.

“In the best interest of Sarawak as equal partners in Malaysia, I personally think that we should maintain our neutrality and work with any party (parties) who understand our course or pursuits in order to restore our rights or guarantees as enshrined in Malaysia Agreement (MA63) and the Malaysian Constitution,” he stressed.

Penguang also cautioned that GPS should work by consensus and therefore any decision made by it must be in the interest of the people of Sarawak.