Saturday, October 24
You are at:Home»News»Fuel prices: RON97 up 14 sen, others unchanged 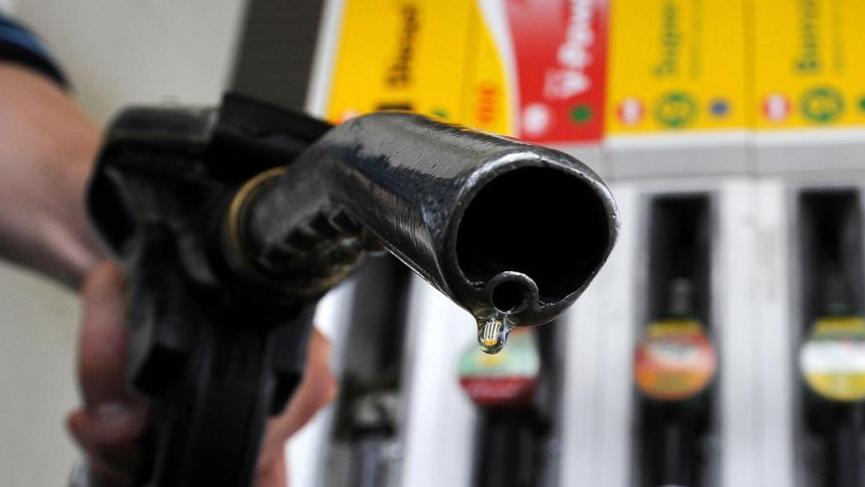 KUCHING: The price of RON97 fuel will go up by as much as 14 sen this week, bringing the price to RM2.67 per litre.

The price of RON95 and diesel will remain unchanged at RM2.08 per litre and RM2.18 per litre, respectively.

The change will take effect after midnight (Sept 21) tonight.

The fuel prices returned to being determined weekly after June 14.

“The increase in oil prices is believed to be caused by the attacks on two oil facilities in Saudi Arabia on Sept 14, affecting the production and exports of oil from the country,” the Finance Ministry said in a statement today.

It further stated that the government would have to spend RM123.16 million to subsidise the fuel prices.

Previous ArticlePolice promise stern action against those supporting terrorist groups
Next Article CM: Stop being shallow, meeting with Hadi nothing to do with GPS-PAS cooperation