Tuesday, January 28
You are at:Home»News»Nation»Deputy Minister in PM’s Department dies 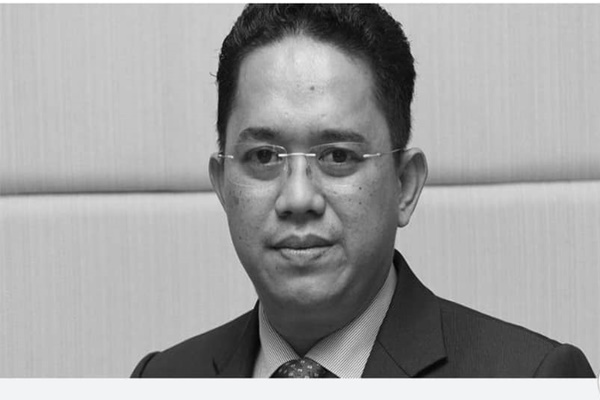 “He was believed to have died of a heart attack. He was admitted to the hospital earlier today,” Mohd Solihan said when contacted.

His remains would be taken to his mother’s house in Serkat, Pontian, and would be laid to rest before Zohor prayer today.