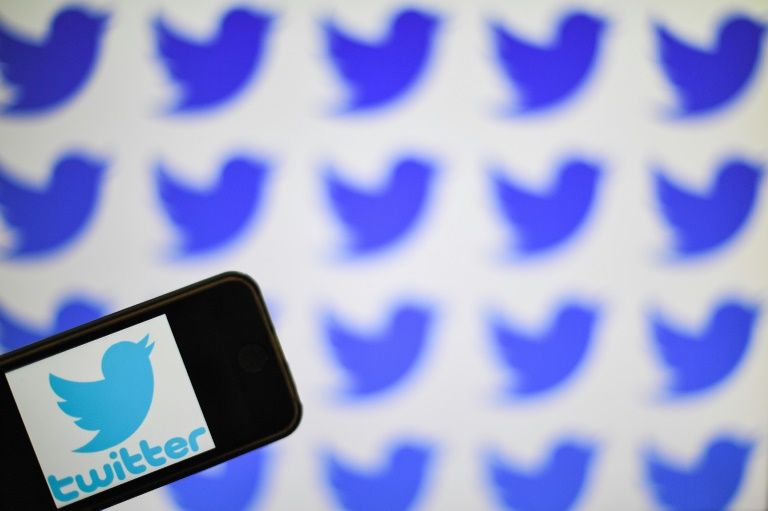 The information release is part of the company’s push to improve understanding of how its platform is used by state actors to manipulate public opinion. AFP File Photo

Twitter said Friday it has closed down thousands of accounts across the world for spreading fake news as well as pro-government propaganda, including in places like the United Arab Emirates, China and Spain.

Accounts coming from China seeking to sow discord among protesters in Hong Kong were closed down, as were accounts amplifying a pro-Saudi message coming from Egypt and the United Arab Emirates directed at Qatar and Yemen, Twitter said.

Fake news accounts were also suspended in Spain and Ecuador.

The information release is part of the company’s push to improve understanding of how its platform is used by state actors to manipulate public opinion.

Twitter said they had identified 4,302 accounts based in China “attempting to sow discord about the protest movement in Hong Kong.”

This follows the identification in August of more than 200,000 fake accounts in China engaged in fueling public discord in Hong Kong.

The announcement follows Facebook’s removing fake accounts based in Egypt, Saudi Arabia and the UAE last month for posting misinformation about regional hotspots including Libya, Sudan and Yemen. – AFP

Previous ArticlePhysical newspapers will survive if contents are of quality
Next Article API readings in Sarawak record slight drop, Sri Aman no longer in hazardous level