Sunday, February 28
You are at:Home»News»CM: S’wak govt sets aside RM21.67 bln to speed up infrastructure devt in state 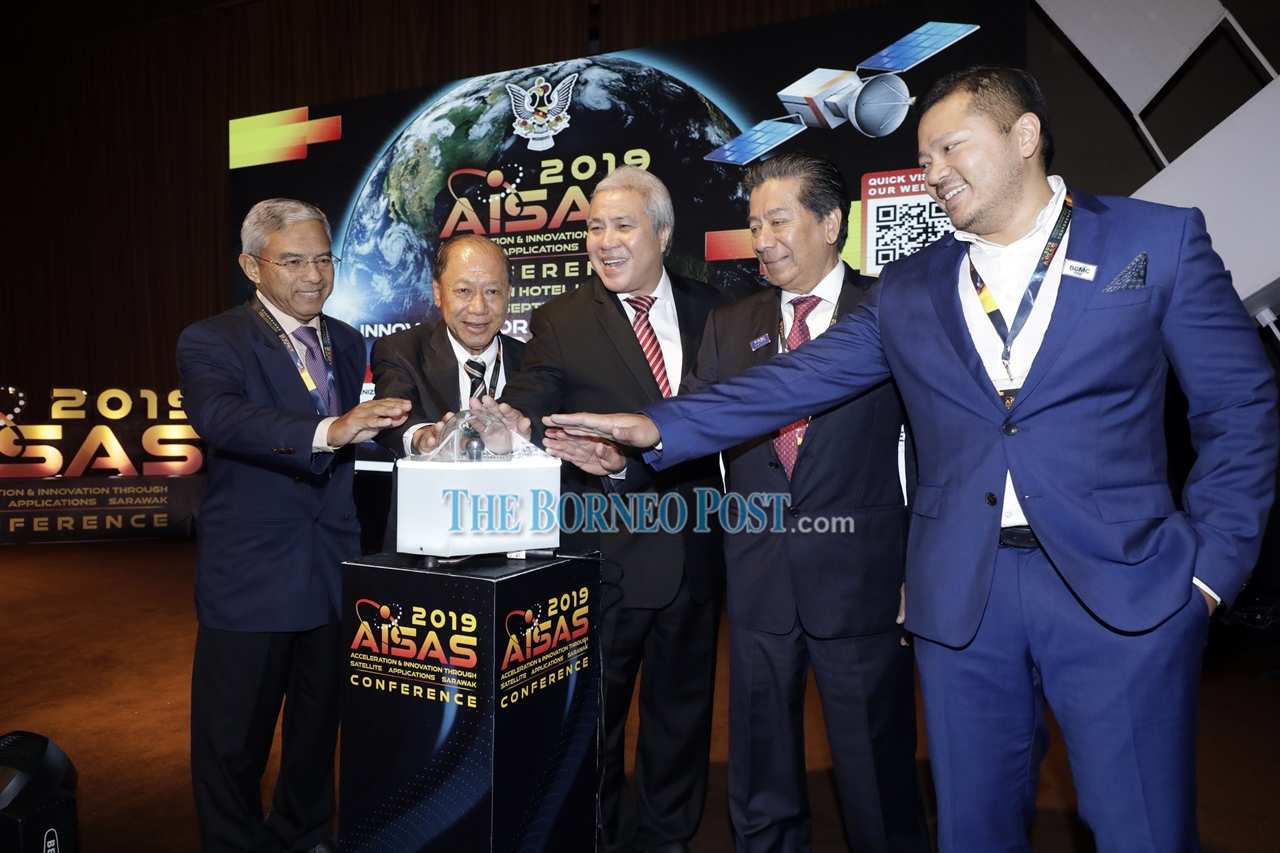 KUCHING: The Sarawak government has taken bold steps by setting aside RM21.67 billion of the state funds to speed up the infrastructure development in the state, said Chief Minister Datuk Patinggi Abang Johari Tun Openg.

He said this was in addition to the on-going RM16.48 billion Pan Borneo Highway project funded by the federal government.

He pointed out that as connectivity was one of the important elements in the Fourth Industrial Revolution, therefore, Sarawak government saw the necessity to invest heavily on these infrastructure by utilising Sarawak’s own financial resources, as well as setting up the Sarawak Multimedia Authority to spearhead the state Digital Economy initiative.

“With better connectivity and infrastructure, we want the people of Sarawak to be ready for the Fourth Industrial Revolution (4.0), beside upskilling our workforce,” Abang Johari said in his keynote address during the Acceleration and Innovation Through Satellite Applications Sarawak (Aisas) Conference and Exhibition here today.

According to Abang Johari, the Fourth Industrial Revolution would fundamentally alter the way people live, work and relate to one another.

He cautioned that it would no longer business as usual and all must be ready for such drastic changes.

“Either we change or be changed. This Fourth Industrial Revolution has the potential to raise global income and improve the quality of life for millions of people around the world,” he said.