Wednesday, July 6
You are at:Home»News»MCAQM station arrives in Serian to provide accurate data on air quality in the division 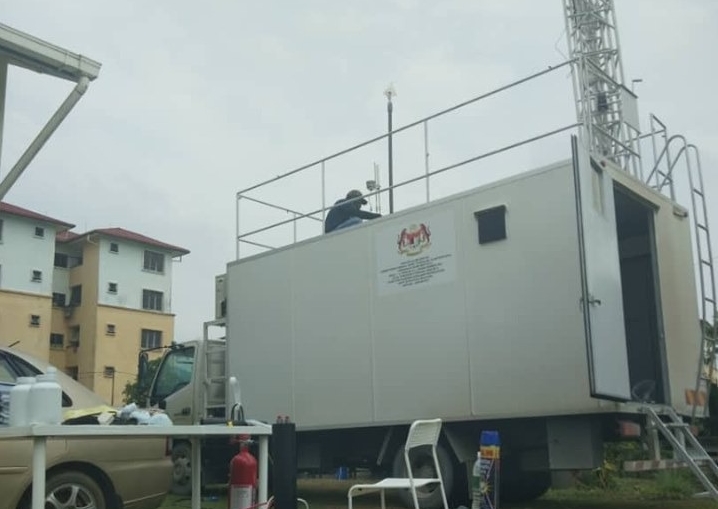 Located at Serian district police station, the MCAQM station reportedly requires 24 hours to assess the air quality data in the area before the first reading can be taken.

The station recorded its first air pollutant index (API) reading of 74 at 10am.

Readings from Samarahan’s station were disputed for not accurately representing the air quality in Serian since the division is located close to the Indonesia border, where transboundary haze is affecting visibility levels there.

Bukit Semuja assemblyman John Illus said this had resulted in schools facing a dilemma on whether they should keep their schools open in view of the seemingly worsening haze there for the past weeks.

However, Sarawak Disaster Management Committee Secretariat assured in a statement that the Samarahan air quality monitoring station readings are accurate as it can measure API readings of transboundary haze up to 50km radius.

Previous ArticleAll areas in Sarawak record moderate API readings as of 8am
Next Article RIP Thomas Cook: holiday dreams washed away by tide of debt