Tuesday, May 24
You are at:Home»Business»Budget 2020: Govt should reconsider removing RGPT 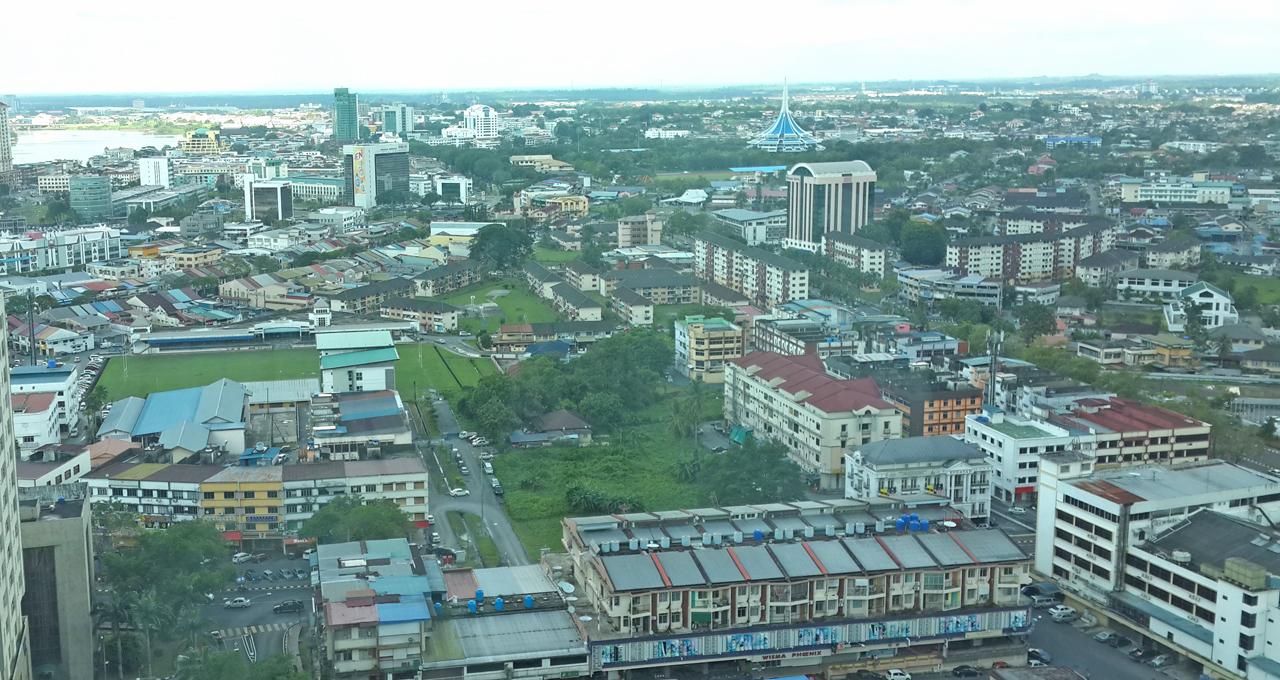 The numbers of various type of houses transacted in the first quarter of 2019 has shown a decline over the last quarter of 2018. However, 1Q19 figures were much better than 1Q18. 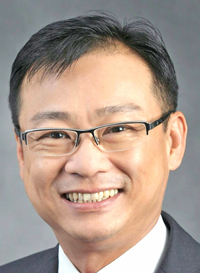 KUCHING: The government should reconsider removing the Real Property Gains Tax (RGPT) after the fifth year in the upcoming Budget 2020.

According to Sarawak Housing and Real Estate Developers’ Association (Sheda) Kuching branch chairman Sim Kiang Chiok, such a move would be good to encourage more investors in the property sector.

“Build more infrastructure to open more area so that more land is available for housing development,” he revealed on his expectations on the coming federal and state budget.

“Bank lending guidelines to be eased to house purchasers and also small and medium enterprises (SMEs). The government can help to recapitalise SME by easing restructuring and rescheduling guidelines so that investment into the economy can be resumed and strengthened.”

He also believed the First Home Deposit Funding (MyDeposit) scheme where first time house buyers can apply for a grant to help out in the deposit payment, should be maintained.

As for the Home Ownership Campaign (HOC), he noted that this house ownership campaign by the Federal government should be extended into 2020 and could include all type of properties. On the trend and purchasing power of property in Sarawak, Sim opined that the numbers of various type of houses transacted in the first quarter of 2019 (1Q19) has shown a decline over the last quarter of 2018. However, 1Q19 figures were much better than 1Q18.

“These numbers showed no growth in the property market even though demand is increasing due to population growth and rural-urban migration,” Sim observed.

The biggest challenge for the property market, he opined, is to fix the triangular relationship between developers, purchasers and bankers.

“At present, developers are willing to build, purchasers are ever increasing due to population growth and rural-urban migration – but banks are constrained by the strict lending guidelines by Bank Negara Malaysia (BNM),” he highlighted.

“Staggered repayment for end- financing should also be allowed so that the initial first five years repayment can be low and affordable to match the purchaser payment ability.

“Individual banks should be allowed to based on their lending based on their own assessment instead of just following the BNM guidelines as the risk faced are bored by the lending banks themselves.

“Other income not declared to IRD (as proven income) should be taken in as assessment by individual banks to lend to house purchasers.

“Bank should be allowed to lend based on asset lending instead of just proven income-based lending.”