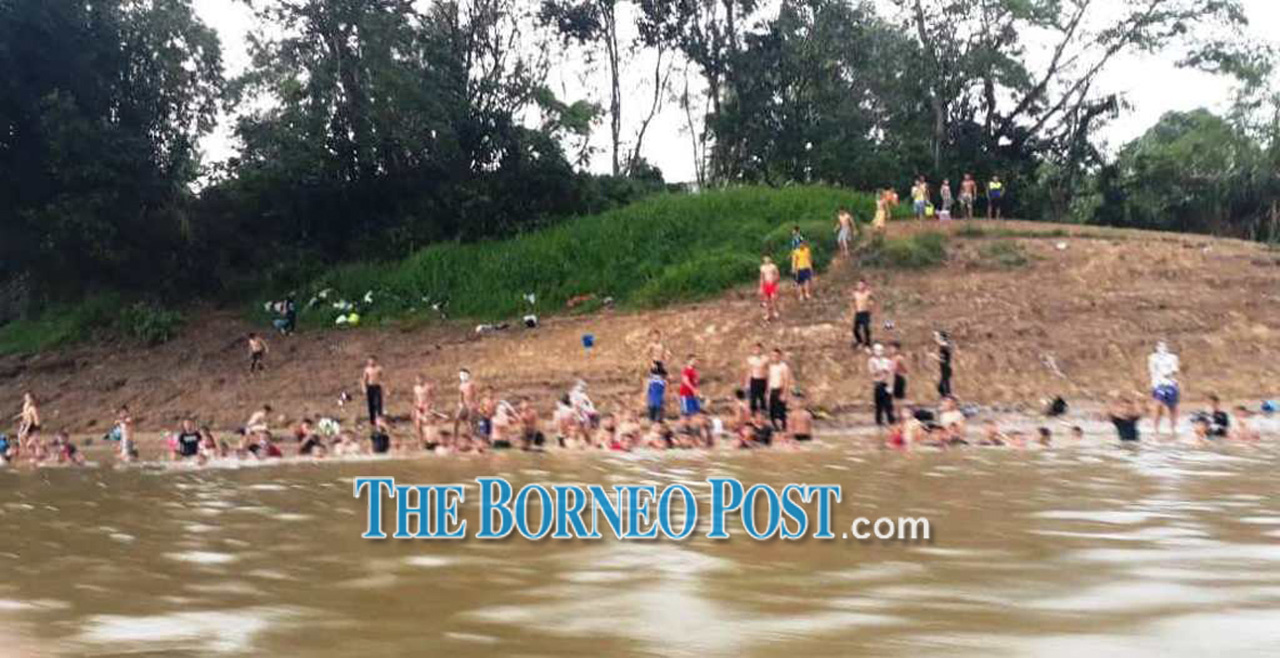 SMK Long Lama students bathe in the Baram River while waiting for the water supply to be restored.

MARUDI: The Department of Rural Water Supply (JBALB) has come to the aid of schools in Long Lama that had water supply woes the previous week.

The department managed to resolve the issue on Monday and water supply was restored by 8pm.

He said the department managed to replace the pump with a new one.

“Our hope and prayers are that JBALB will implement the proposed water project upgrading soonest as the constant water supply interruptions affect the lives of the people in Long Lama, especially the schools,” Baru said.