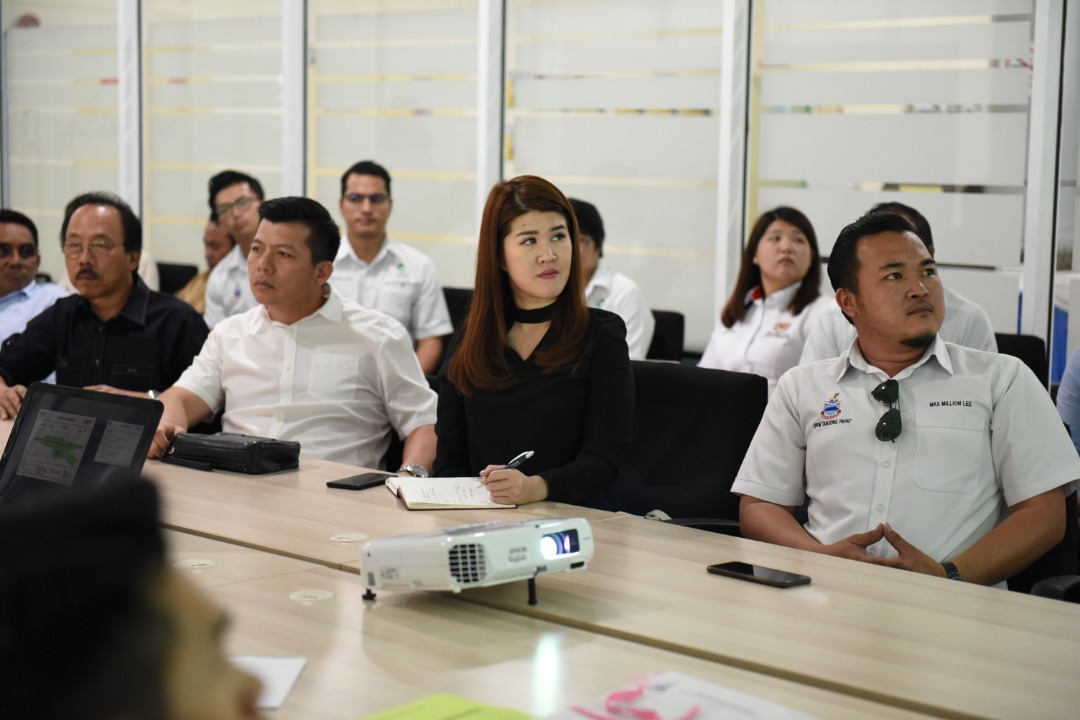 SANDAKAN: The much anticipated Sandakan Airport runway extension project has finally taken off and travelers to and from Sandakan can expect to enjoy the upgraded facilities come middle of 2021.

The briefing was also attended by officials from the Ministry of Transport, representatives from Sandakan Municipal Council, Malaysia Airports Berhad and the project’s lead consultant, contractor, and officers from various state government agencies.

Vivian said, she hopes that both federal and state ministries and government agencies will work together hand in hand to ensure that this project, which is one of the key focus of Pakatan Harapan (PH) government for Sandakan, will commence as scheduled.

“Finance Minister (Lim Guan Eng) has pledged to deliver this to Sandakan, and he has done exactly that,” Vivian said.

Scope of works of the project includes: (1) Extending the current runway from 2,133 metres to 2,500 metres; (2) Constructing a new taxiway connecting the runway to the parking apron; (3) Expanding the current aircraft parking apron; (4) Relocating and installing all associated approach lightings and equipment in view of the runway extension. The duration of the project is estimated to take about 18 to 20 months to complete.

“I certainly hope that all agencies involved can collaborate closely on this project so that it can be expedited and completed earlier for the benefit of Sandakan. The runway extension is only part of the puzzle. We will not be just sitting around while waiting for the runway extension project to be completed. In fact, we are collaborating closely with various stakeholders  the Ministry, Tourism Malaysia, Sabah Tourism Board, Malaysia Airport, airlines, local tourism players and media to promote Sandakan so that we can get more airlines to serve Sandakan as soon as the runway project is done.

“Going by the current growth trend, we will need to embark on the terminal expansion by the time the runway extension is completed to cater to the air travel demand in the district. We certainly look forward to usher in a new era of air travel to and from Sandakan soon,” Vivian said.

A boost in the tourism sector would generate fast income for the people in Sandakan, who have been suffering from stagnant economic growth for the last couple of years, and the airport extension, which would allow international flights to land, is seen as the first step to bring more tourists into the district.