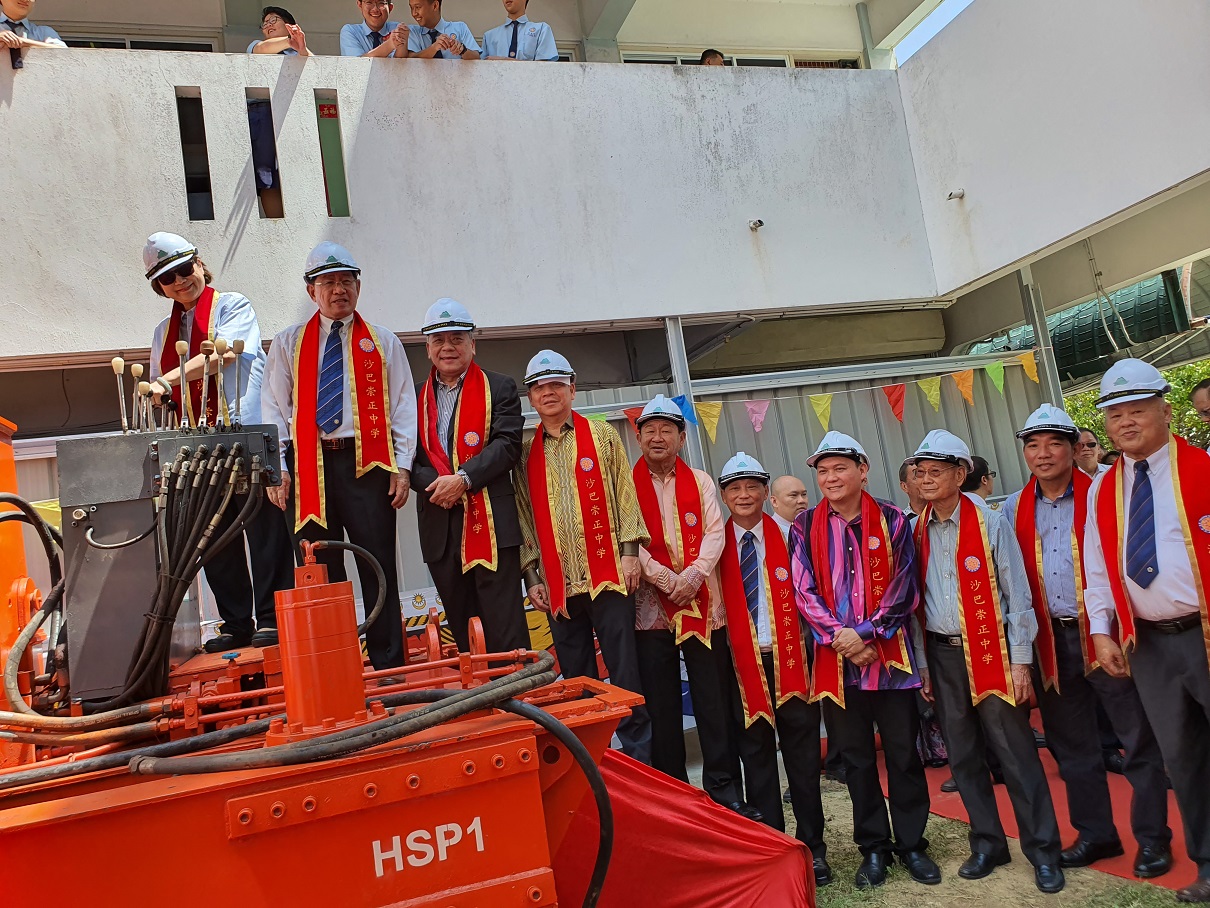 KOTA KINABALU: Once the State Government has accorded a formal recognition of the Unified Examination Certificate (UEC) for the nine independent Chinese secondary schools in Sabah, the way should be clear for recognition by the Federal Government, said Deputy Chief Minister Datuk Christina Liew.

“I believe that eventually, the Federal Government will follow suit in formally recognising the UEC for all the 62 Chinese independent secondary schools in Malaysia (inclusive of the nine in Sabah),” she told reporters after officiating at the Ground-breaking Ceremony of Sabah Tshung Tsin Secondary School’s Science and Technology Building, Friday.

Liew, who is also Minister of Tourism, Culture and Environment, reiterated that recognition of the UEC was one of Pakatan Harapan’s pledges in its Election Manifesto in the 14th General Election last year.

The UEC is a standardised test for Chinese independent secondary school students organised by the United Chinese School Committees’ Association of Malaysia (UCSCAM or Dong Zong) since 1975.

In her address, Liew said that following the May 9 general election last year, the new Federal Government allocated RM1.2 million for the 62 independent Chinese secondary schools in the country.

On the Science and Technology Building project, the Minister believed that the State Government would lend a helping hand if the budget permitted.

Earlier, Chairman of the School Board of Governors, Datuk Jimmy Yong Kyok Ming said the Board was happy to note that the Minister has shown full support for the UEC as well as Chinese education and culture, although education is not her ministerial portfolio.

“We are eagerly waiting for a formal announcement on the UEC recognition by the State Government,” he said.

The six-storey Science and Technology Activity Centre will be built at a cost of RM4 million, according to Jimmy who is also President of the Kota Kinabalu Hakka Association (KKHA).