Wednesday, December 7
You are at:Home»Business»Worst is not over despite unchanged index spot 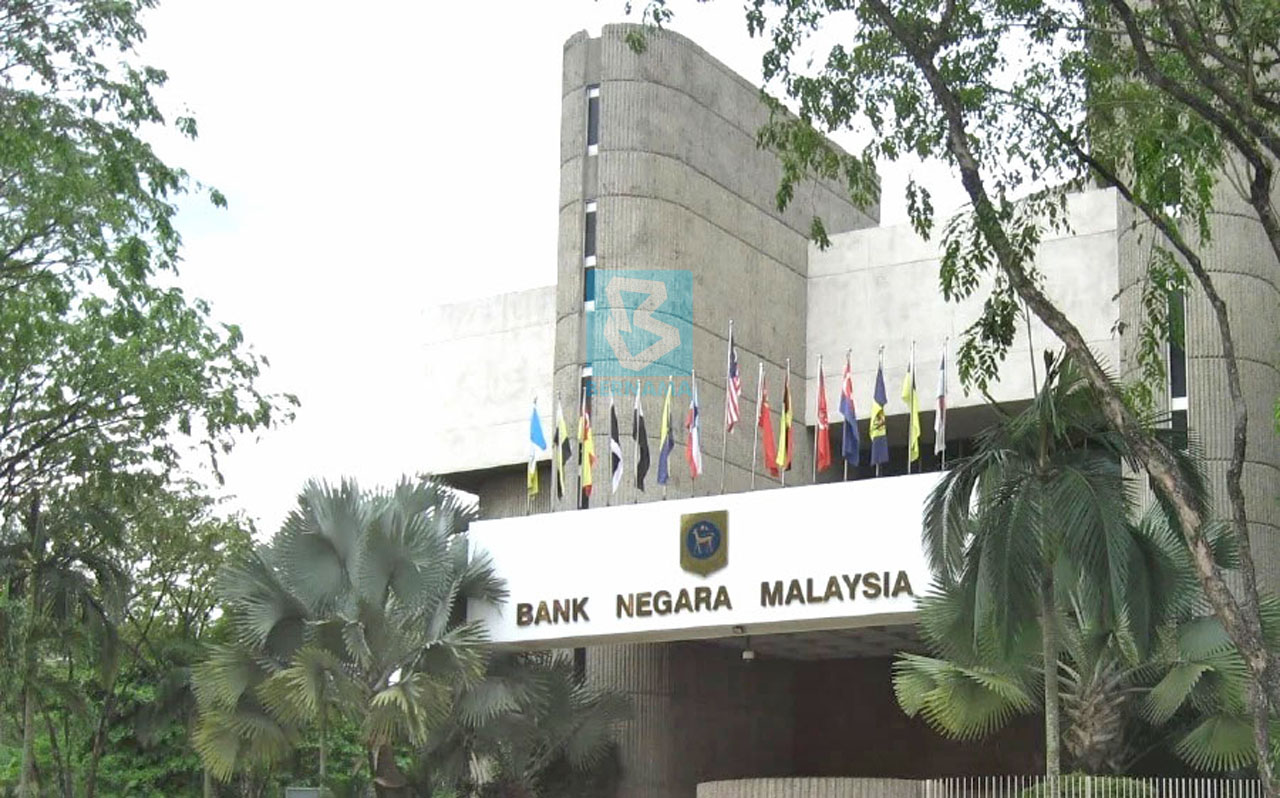 KUCHING: Analysts heaved a sigh of relief following the FTSE Russell’s decision to retain Malaysia in its World Government Bond Index (WGBI), but forewarned that investors are still likely to continue lightening their positions in emerging market assets including Malaysia.

This comes as FTSE Russell on Thursday said it will retain China’s onshore government bonds on a watchlist for a possible upgrade that could allow Chinese debt entry to its widely-tracked government bond index.

Malaysian bonds, which were on review for a downgrade that would have excluded them from the WGBI, were also retained on the watchlist, giving them six months to try and improve liquidity so that it avoids a damaging eviction from the index.

Malaysian bonds were first put on a review for a downgrade in April. FTSE Russell will provide another update after an interim review in March 2020.

The country’s bond market is the most foreign-owned in Asia, and The research team at Kenanga Investment Bank Bhd (Kenanga Research) said initiatives to enhance liquidity from Bank Negara Malaysia (BNM) helped to avert removal from the index.

“BNM’s recent measures to improve hedging flexibility and give greater ringgit accessibility in an attempt to deepen its market liquidity has been fruitful and somewhat managed to buy Malaysia some time,” it said in a report yesterday.

“Given that there is a high probability that it would upgrade China at its next review cycle, there is a possibility that Malaysia would be removed from the WGBI or at best its weight in the index reduced significantly.”

Last month, BNM announced additional measures to give more flexibility to foreign investors to trade in the ringgit, and for resident businesses to manage hedging of foreign currency risks, in an attempt to stay in the index.

BNM Governor Datuk Nor Shamsiah Mohamad Yunus said in the most recent policy meeting the central bank had a “very positive engagement” with FTSE Russell regarding Malaysia’s position on the WGBI.

Although Malaysia had loosened currency hedging rules in August to help boost liquidity following the FTSE Russel warning in April to avert the possibility of being ousted from the WGBI, Kenanga research said the country might have to continue to move down that path of allowing greater access to its onshore ringgit market possibly via an eventual return to the Non-Deliverable Forward market for a start.

“This is one of the viable options given that the ringgit is not allowed to be traded offshore,” it highlighted.

To note, assets under management (AUM) tracking the WGBI is estimated at US$2 trillion to US$2.5 trillion although the exact figure is unknown.

Given Malaysia’s current weight in the index is 0.39 per cent, Kenanga Research estimated the amount of funds at risk at about US$8 billion to US$9 billion, equivalent to 22 to 24 per cent of total foreign holdings of Malaysia Government Securities (MGS) if Malaysia is excluded from the index.

“Though the risk of capital flight is temporarily averted, we still believe that a decision to remove Malaysia from the WGBI would result in an estimated foreign funds outflow of between US$3 billion to US$5 billion. Some market observers foresee outflows of up to US$5 to US$8 billion.”

With the next FTSE review being due by March 2020, AmInvestment Bank Bhd (AmInvestment Bank) cited this being negative to the market as it means the overhanging concern on potential US$8 billion (RM33.6 billion) foreign outflows from the Malaysian bond market in the event of a downgrade will not immediately go away.

“Apart from Malaysian bonds, a downgrade would hurt the ringgit, and in turn, the appetite for Malaysian equities as well,” it highlighted in a separate note.

“Investors are likely to continue to lighten their positions in high-risk asset classes — namely equities and emerging market assets — while seeking refuge in safe-haven asset classes, such as developed market bonds and even zeroyielding precious metals.

“Typically, an easing cycle in the US shall usher in a new capital inflow cycle to emerging markets, including Malaysia, as investors step up the hunt for yield. This was the case in June and July 2019 when emerging market bond funds and Malaysian Government Securities (MGS) both attracted substantial net inflows.

“We were hopeful then that the inflows would eventually spill over to equities but this did not materialise. As it stands now, the tailwind of accommodative monetary policy by key central banks in the world has been negated by the headwinds of the heightened US-China trade tensions and a mounting global recession risk, as illustrated in the flattened, and at times, inverted US bond yield curve.”