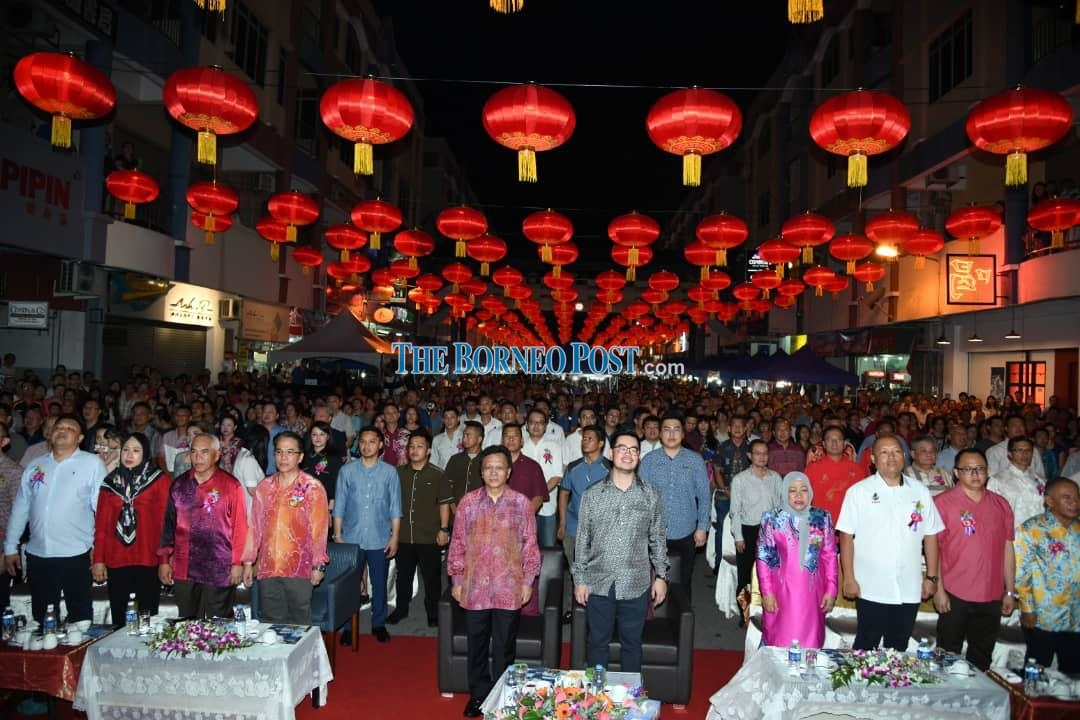 “We have to ensure that we can build a future for the younger generation – so that they can have education and schools. With that said, the state government has decided to recognise UEC in Sabah.

“We have decided that UEC will be a recognised certificate – a Unified Examination Certificate,” said Shafie.

The UEC is a standardised test for Chinese independent secondary school students organised by the United Chinese School Committees’ Association of Malaysia (UCSCAM or Dong Zong) since 1975.

He explained that there are still a few other things that have to be reconsidered.

The state government plans to recognise the UEC not only at the Public Higher Learning Institutions (IPTA), but it also looking at recognising it at the state’s civil sector.

“But what is important for us is to ensure that we can administer Sabah well. There is no need to fight about race and religion. That is not the way forward,” said Shafie.