Monday, August 10
You are at:Home»News»Wong confident PSB’s flag will be flying in all areas across S’wak in time to come 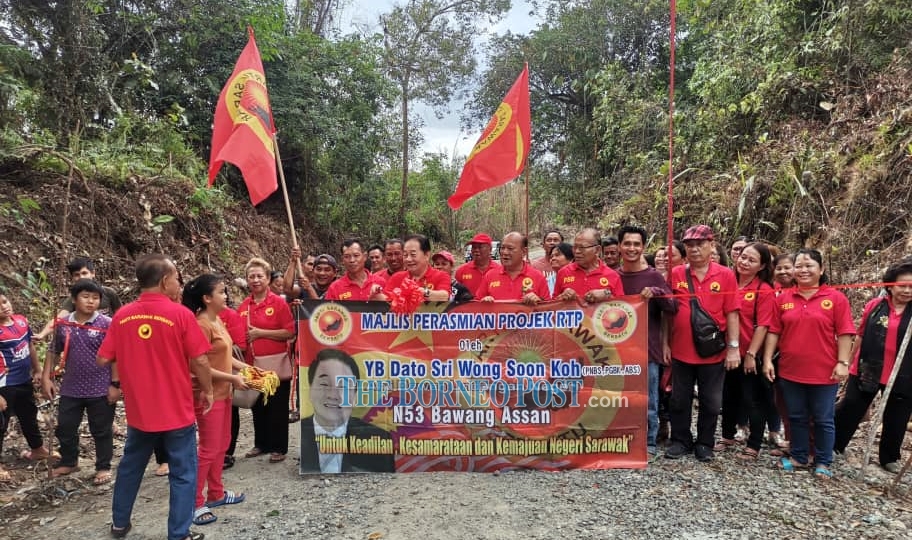 SIBU: Parti Sarawak Bersatu (PSB) president Dato Sri Wong Soon Koh is confident that the party’s flag will be flying in all areas across the state in time to come.

He said PSB, which is a state-based party and representing various races, would lead Sarawak towards a brighter future.

“I am confident that in time to come, PSB’s flag will be flying in all areas across Sarawak,” he said when officiating at Rural Transformation Programme (RTP) at Rh Doris Ampi, Lubok Pelaie, Pasai, last night.

According to Wong, three colours were used in the party’s flag, namely yellow, black and red to represent all races in Sarawak.

This, he said, symbolised that PSB would fight for Sarawak’s multi-racial community and fairness for all people regardless of race, religion and culture.

“Many are interested in the PSB logo and this sun party (‘parti matahari’) will bring Sarawak to a brighter future,” he said. 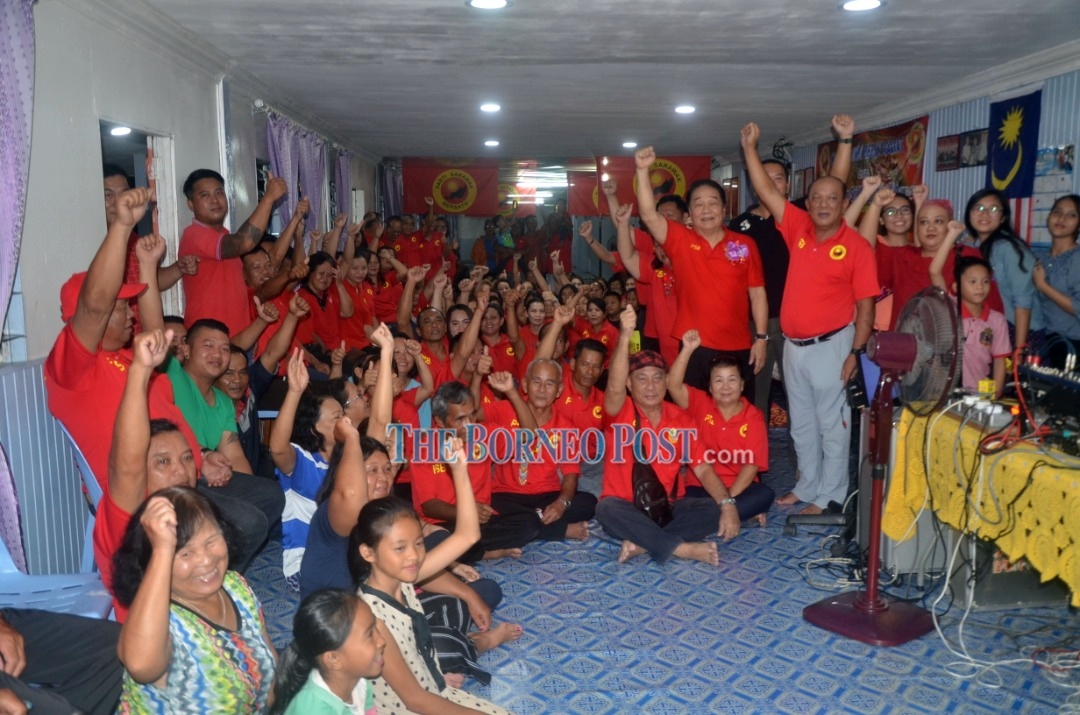 Wong together with those present chanting the slogan – ‘Hidup’ PSB.

Following the re-branding of the party, the PSB had received good response and great support from the public, especially from the Dayak community in the rural areas, he added.

In the last few months, Wong said PSB had been working hard to spread its wings to many rural areas such as Sri Aman, Lubok Antu, Selangau, Ngemah, Kanowit, Tamin, Kakus, Pelagus, Kapit, Samalaju and Marudi.

“I am glad that many are interested in joining PSB. Every time we go to a village in rural area, many are willing to join PSB as new members,” he said, adding that PSB is a party for all Sarawakians.

The Bawang Assan assemblyman said the PSB was an independent party and this enabled the party to achieve its objectives, vision and mission.

“We are free to determine our own future. Therefore, the future of PSB is wide open and bright,” he said.

According to Wong, the residents of Lubok Pelaie area were very close to his heart and many basic facilities and development had been provided.

For Lubok Pelaie, he said a total of RM1.4 million had been allocated to implement various development projects.

Later, he inspected the repairing works on two houses in Rh Doris.