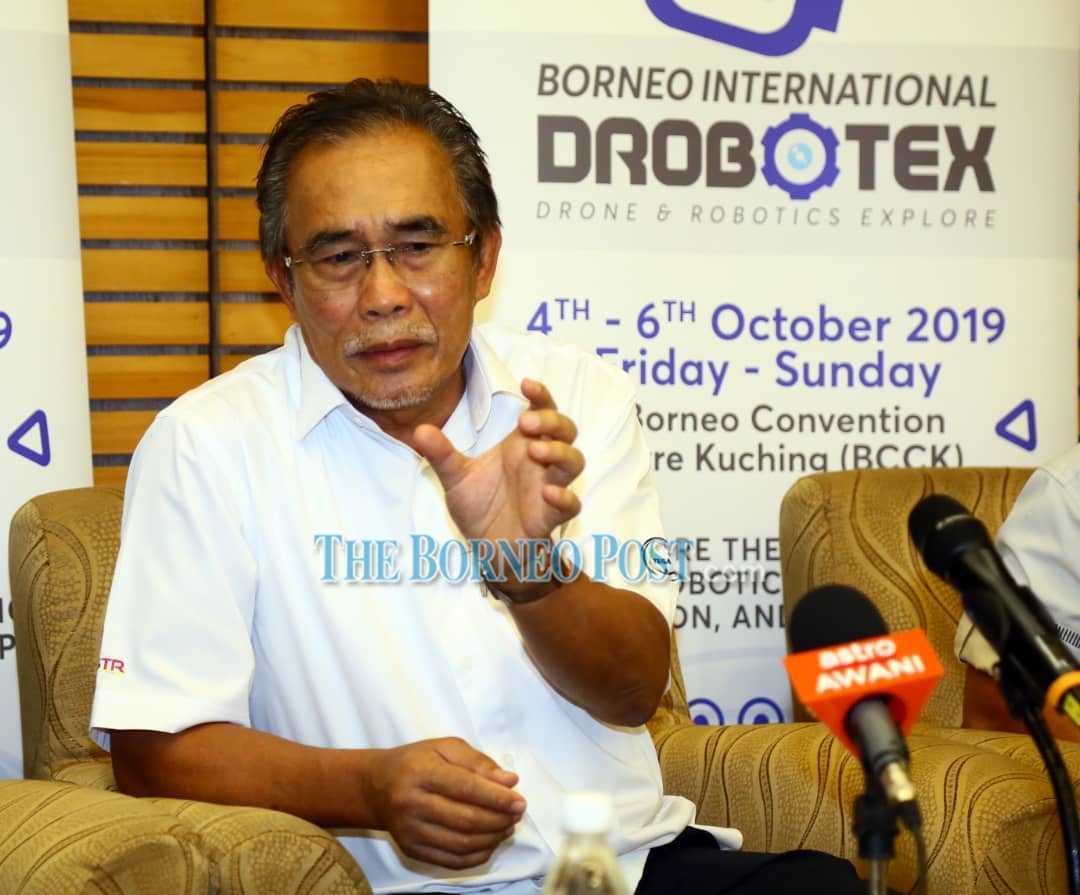 KUCHING: The Sarawak government is in the process of reviewing all existing permits issued to individuals to keep protected wildlife.

Assistant Minister of Urban Development and Resources Datu Len Talif Salleh said these permit holders had to adhere to the terms and conditions of the permit or risk the legal document being revoked.

“We don’t encourage private sector to keep protected wildlife. Even if we did, it has to follow very strict condition by way of providing a proper place for them (protected wildlife) to be kept.

“Actually we are reviewing this. We try to stop issuing licence or permit to any individuals to keep wildlife,” he said when responding to questions at a press conference at Borneo Convention Centre Kuching here today.

Len Talif stressed that the government imposed strict conditions on the issuance of such permit.

He said he had no figures as to the total number of permits issued to individuals in Sarawak to keep protected wildlife.

However, he added that he had never issued such permit during his tenure.

To a question, Len Talif confirmed that permit holders had to renew their permits on an annual basis.

“Sometimes, the renewal doesn’t go to the director or the minister for that matter. The thing is they (authorities) have the SOP (standard operating procedure) to do it.

“Before they renew, (they) have to check whether they (permit holders) comply with the terms and conditions of the permit. We used to have vets in our department,” he said.

He pointed out that the government did not want to see any permit holders abuse the permit issued to them.

“If you ask me personally, yes, I would not renew it (permit) for private individuals, unless they have proper… Of course, any renewal – it’s annual – must follow proper SOP, must check whether they (protected wildlife) are being kept in a proper way.

“We have to look at the background and the place where they are kept. We will look at the capability of maintaining all the facilities, I mean, it’s not cheap to keep all these animals,” he said.

Len Talif added that protected wildlife being kept by individuals as pet were mostly sun bear and wild cats.

He also thanked the general public for their inside information to the authorities to take action against individuals who had gone against the law.

Recently, the enforcement team of Sarawak Forestry Corporation (SFC), acting upon public tip-off, rescued two sun bears who were kept at Demak Laut and Serian. These keepers were permit holders but they had violated certain terms and conditions of the permit.

Sun bear is protected under Sarawak’s Wild Life Protection Ordinance, 1998 whereby killing, keeping, selling, buying the animal or its derivatives are prohibited by the law.

If found guilty of infringing this law, the perpetrator can be jailed for one year and fined RM10,000.