Friday, January 21
You are at:Home»News»Sabah»Probe on stapling student’s ear case 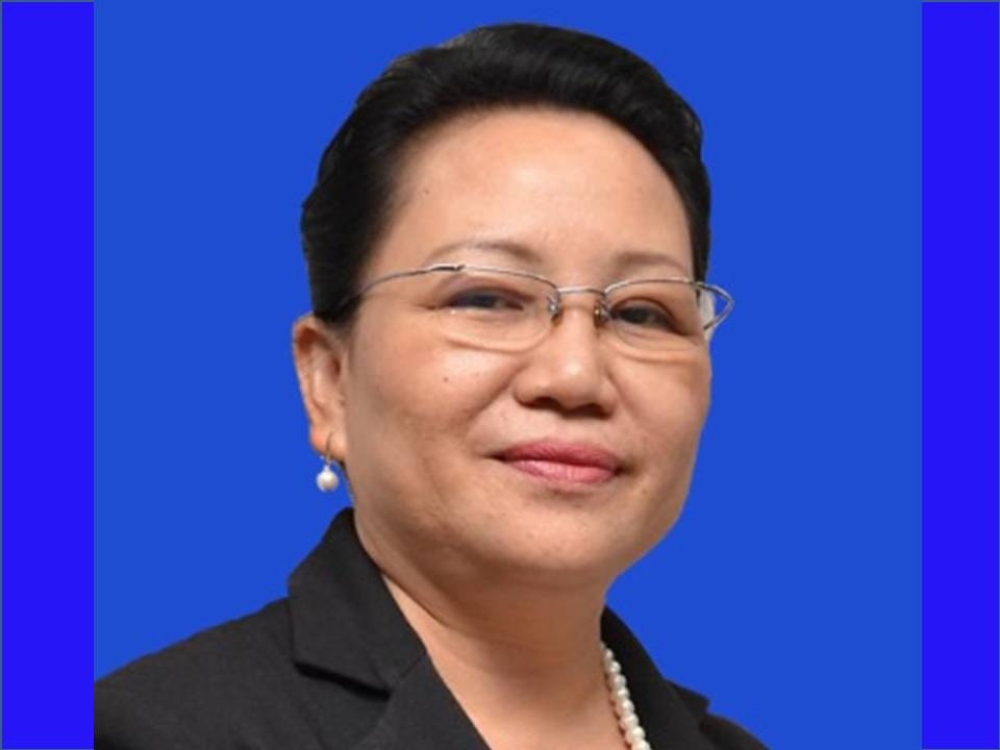 KOTA KINABALU: The District Education Office (PPD) here has initiated an investigation into the case of a teacher who allegedly stapled a 10-year-old boy’s left ear as a form of punishment in a Likas primary school.

Sabah State Education Department director Dr Misterine Radin confirmed the department had received a report that a teacher had injured a student.

“We have received a report regarding a teacher who had kind of injured a student’s ears with the excuse of educating using a stapler,” she responded when approached by the media at the Special Education Teachers (Hearing) Professionalism Course closing ceremony at Shangri-La Bandaran Berjaya here yesterday.

“Tomorrow, PPD will go to the school, will do a meeting with the headmaster, with the teacher, the parents and the student for a resolution.

“I advise teachers to adhere to the rules of disciplining students, that is if punishing students by the rules only the headmaster or delegated teacher can punish students.

“Especially in terms of caning, the cane is also only used to educate and not to injure the student.

“It is not in the rules for us to use staplers, that is one thing. It may be necessary for teachers to avoid harming their students for the purpose of educating,” she added.

Dr Misterine said she is not aware of whether the case was the first in Sabah.

According to her, the department had only received another similar case this year.

“We will investigate further and PPD is ready for a discussion with parents, the student involved and teacher. What is certain, this teacher will be sent to counseling,” she disclosed.

It was alleged that the student had been punished for not completing his homework on September 28.

The ear of the student was reported to have bled as a result of the incident, and drops of blood had been discovered on his school uniform.

The victim’s mother said she learned of the incident from her sister, who picked up the boy from school around 11.30 am on the same date.