Wednesday, January 22
You are at:Home»News»Rep let down by Dr M’s ‘really not workable’ statement on raising oil royalty 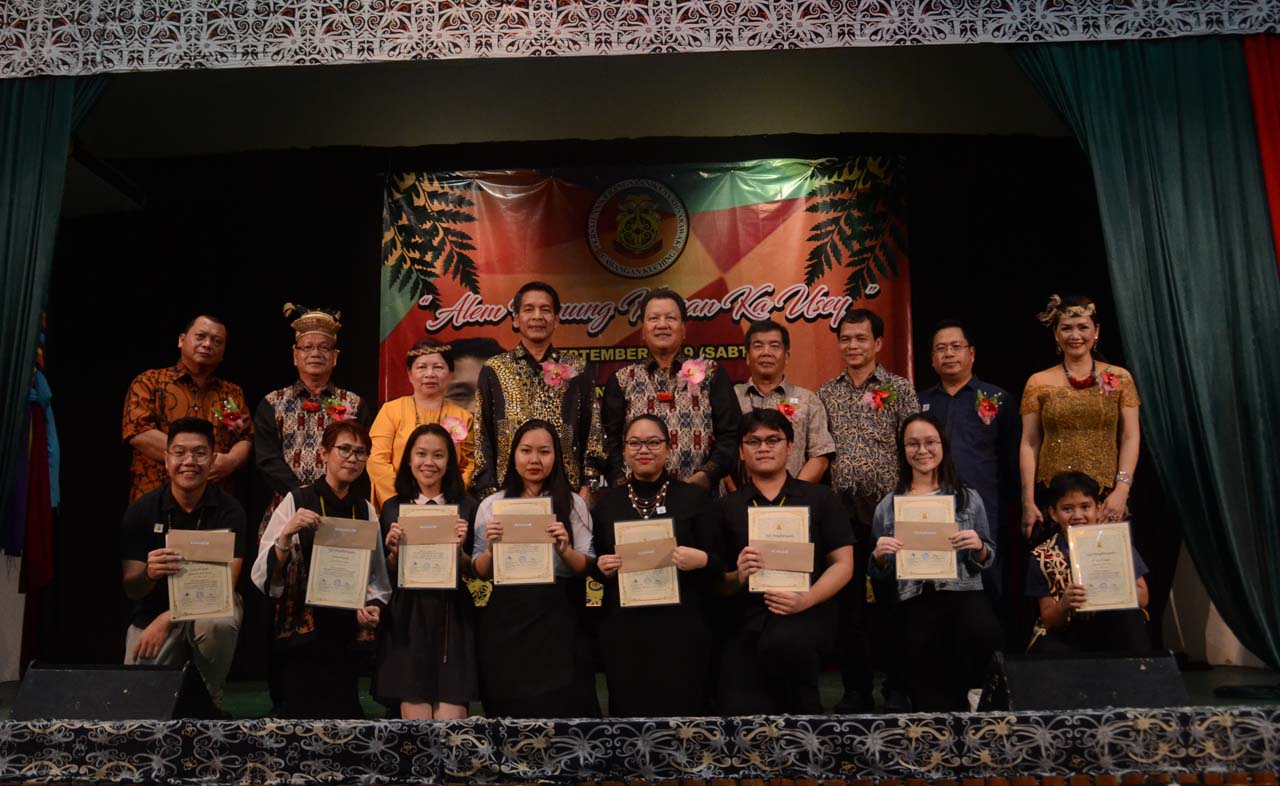 MIRI: The statement by Prime Minister Tun Dr Mahathir Mohamad that raising the oil royalty for Sarawak and Sabah to 20 per cent was ‘really not workable’ has been described as disappointing and saddening by Telang Usan assemblyman Dennis Ngau.

He told The Borneo Post that not only was the matter listed in Pakatan Harapan’s (PH) election manifesto, it was also mentioned by a PH Sarawak leader during the State Legislative Assembly (DUN) sitting prior to the general election last year.

“The promise was uttered in the DUN by a local PH leader and duly captured in the Hansard, as a record now and forever,” he said when contacted Saturday.

Dennis said the same local PH leader had also stated that the promise to raise the oil royalty would be fulfilled even if Sarawak were to remain a non-PH-controlled state.

He pointed out that an increase in royalty would mean a lot more money for development especially in rural constituencies like Telang Usan, and urged PH to honour all its election promises.

“Honestly speaking, with all the election promises, I was hoping the PH-led government would do better for Sarawak by allocating more funds to complement what the state government is undertaking,” he added.

Dennis said the ability of PH in making good its promise on the 20 per cent oil royalty is being closely scrutinised by Sarawakians, as it would reflect on PH’s ability to fight for the people.

“We have heard promises like how Sarawakians must change the state government to enable land issues in Sarawak to be resolved. I recall back in 2011 the (state) opposition said they would carry out perimeter survey on native customary rights land if they formed the Sarawak government, but today the same people are going around instigating our folks not to accept perimeter survey by the state government,” he said.