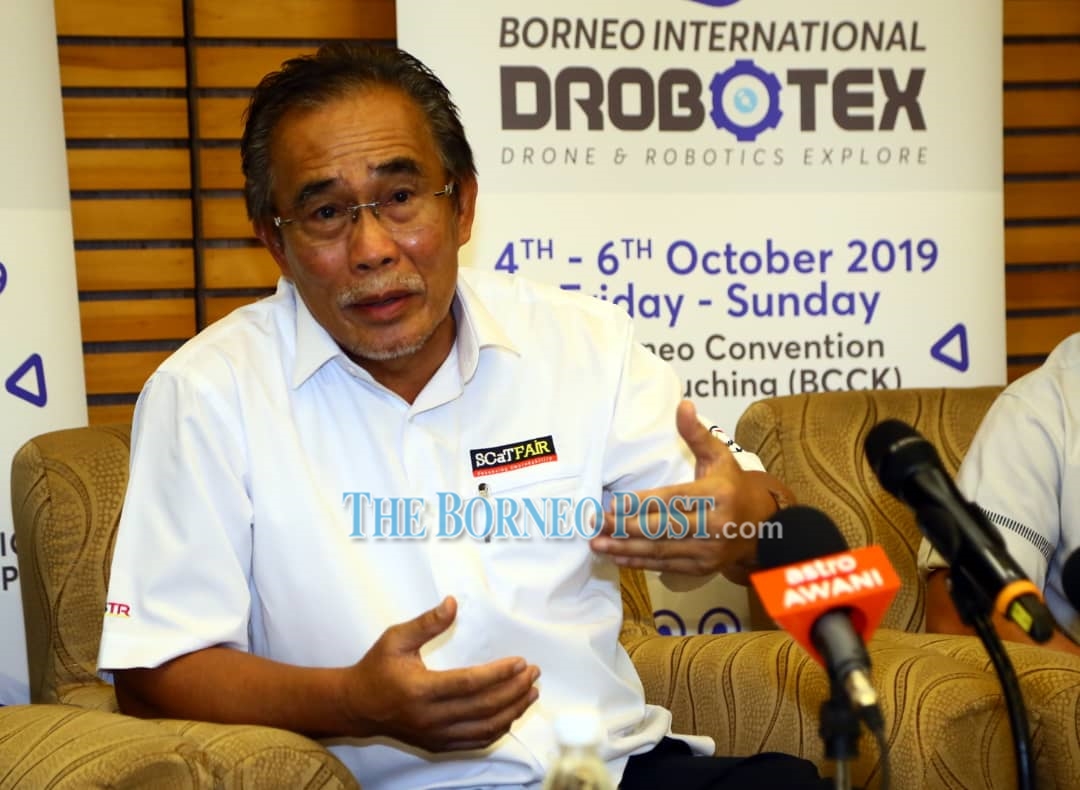 KUCHING: Sarawak is targeting to have 50 to 60 per cent of its Sijil Pelajaran Malaysia (SPM) leavers enrolling for technical and vocational training courses.

This objective is in line with the state’s ultimate aim of producing more skilled workforce to drive Sarawak towards achieving its digital economy agenda.

“10,000 to 15,000 of these pursue academically such as going for matriculation and Form 6. At the moment, only 20 to 30 per cent of them go into technical and vocational training.

“Developed countries like Germany has 50 to 60 per cent of their students opting for technical training. We want Sarawak to achieve that as well,” he said at a news conference at Borneo Convention Centre Kuching here.

According to Len Talif, Sarawak is progressing well in terms of producing more skilled workers to excel in digital technology.

He said the Sarawak government had engaged a lot of efforts in attracting Sarawakians particularly the young ones to pursue digital innovation.

He added that among the efforts were the ongoing construction of the Digital Village and the establishment of Centre of Technical Excellence (Centex).

“Our Digital Village is scheduled for completion in July next year. The project is progressing ahead of schedule and we are pushing for it to be ready by May,” said Len Talif.

The construction of the Digital Village at Sama Jaya High Tech Park commenced in January this year.

Tabung Ekonomi Gagasan Anak Bumiputera Sarawak (Tegas) is collaborating with the Sarawak Multimedia Authority (SMA) on the establishment of the RM27 million project.

The Digital Village is established under the Sarawak Digital Economy Strategy 2018-2025 to facilitate technology transfer and commercialisation and accelerate the maturity of the start-ups through global accelerator partnership.

Both Tegas and SMA are also working closely to run the Digital Innovation Hub (DIH) in Kuching, Miri and Bintulu.

DIH serves as a platform to nurture talents, support entrepreneurs and create innovators for the state.