Saturday, January 23
You are at:Home»News»Sabah»Girl escapes from rape bid after poking eye of man 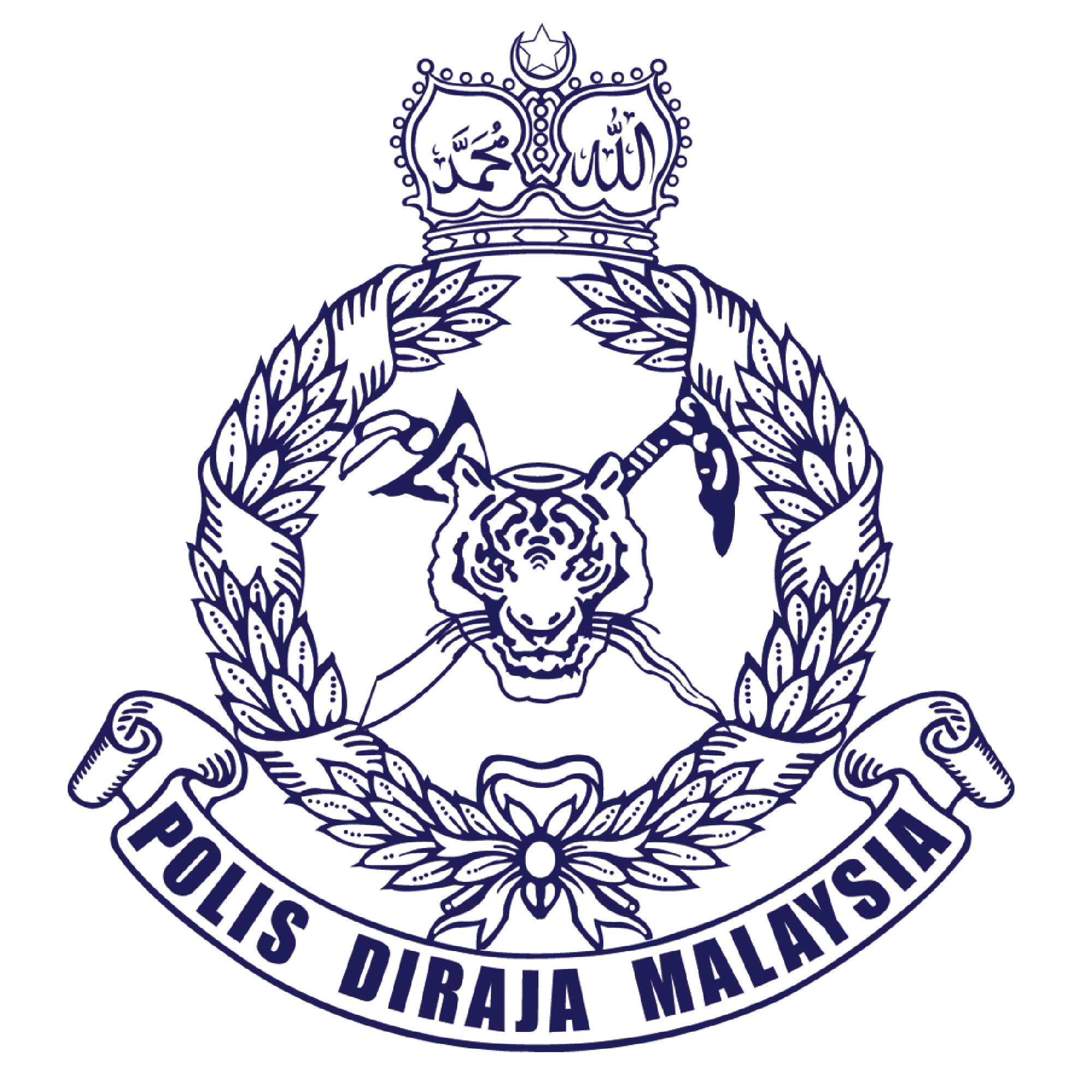 KUDAT: An 11-year-old girl escaped from being raped after she poked the eye of a man with an ice cream stick at Tembok Panuwasa here yesterday.

The incident allegedly happened when the girl took a ride in the suspect’s Perodua Viva car from the vegetable market to her home around 9am.

While driving the girl home, the suspect turned into Tembok Panuwasa, stopped his car and grabbed the girl’s hand.

Kudat police chief Superintendent Mohd Firdaus Francis Abdullah said the suspect forced the girl to have sex with him, but she refused and threatened to lodge a police report against him.

“The suspect then covered the girl’s mouth but she put up a fight. The girl then poked her assailant’s eye with an ice cream stick before escaping,” he said.

The girl then sought help from a stranger who took her back to the market to meet her grandmother.

Firdaus said the girl sustained minor injuries on her face and right eye.

He said based on the girl’s statement, the elderly man is  skinny with gray hair and beard, and wore a brown shorts.

A manhunt has been launched by the police. Firdaus urged anyone with information of the case to immediately contact the police.

The case is currently being investigated under Section 14 of the Sexual Offences Against Children Act 2017.